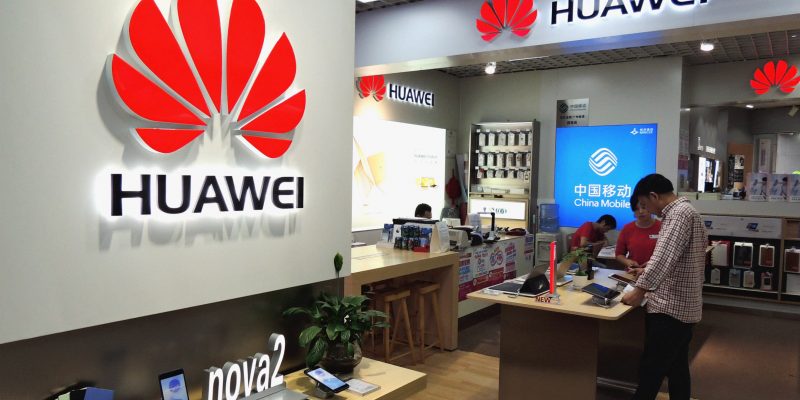 Huawei Technologies stated that it would spend $2 billion over the next 5 years to focus on cybersecurity. They aim to add more staffs and upgrade lab facilities because it conflicts global concerns about risks associated with its network gear. The tech giant commented this at one of its most comprehensive press conferences held at its Dongguan offices.

Recently Huawei was in the news for the arrest of its chief financial officer Meng Wanzhou who is also the daughter of its billionaire founder Ren Zhengfei – in Canada at the request of the United States.

This has worsened the distress of the company which was already virtually out of the U.S. market and was also banned by Australia and New Zealand from building 5G networks in between concerns its gear could facilitate Chinese spying.

The Chairman Ken Hu stated that locking out competitors from a playing field cannot make yourself better. He thinks any concerns or allegations on security at Huawei should be based on factual evidence without which they wouldn’t accept and would oppose those allegations.

They are communicating with all the governments concerning the independence of its operation. He also said that Japan and France had not formally banned its telecom equipment.

There were recent media reports that Japan had planned to ban government purchases of equipment. There were also some reports that Japan’s three top operators decided not to use current equipment and upcoming 5G gear from Huawei, and that France was thinking of adding items to its “high-alert” list that implicitly targets Huawei. Huawei however claims that Beijing has no influence over it.

Huawei’s most advanced R&D labs housed in a three-storey building with a white facade and four columns referred by insiders as the “White House” can be seen at their Shenzhen headquarters.

The Chairman said that Huawei had secured more than 25 commercial contracts for 5G for which they have already shipped more than 10,000 base stations.

Huawei is the world’s largest supplier of telecommunications network equipment and second-biggest maker of smartphones and the company gets half of its revenue from overseas.