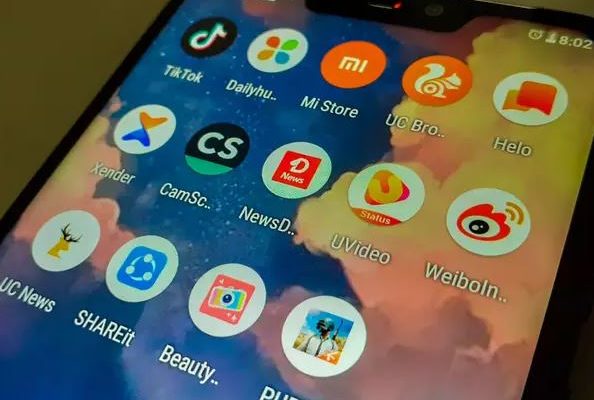 The Indian Ministry of Electronics and Information Technology have banned another 118 apps either linked or based in China, stating that they are stealing and secretly transmitting user data to servers outside of India, and thereby compromising the sovereignty and defense of the nation.

The Ministry stated that the compilation of these data, its mining and profiling by elements hostile to national security and defense of India, which ultimately strikes upon the sovereignty and integrity of India, is a matter of very deep and immediate concern which requires emergency measures.

They have taken this action in order to safeguard the interests of crores of Indian mobile and internet users.

A number of high-profile Chinese apps, including Baidu, WeChat, AliPay, PUBG, Sina News etc. were included among the list of apps banned.

Several apps belonging to Chinese tech giant Tencent has been blocked including VooV video conferencing tool, its Weiyun storage service, and its Watchlist app, besides WeChat and PUBG in which it has an equity stake.

India has recently banned 59 Chinese apps, including TikTok, UC Browser, Weibo, and WeChat suggesting they were a security issue.

The latest ban’s biggest impact will affect millions of fans of the mobile version of PlayerUnknown’s BattleGrounds, popularly known as PUBG, which had a huge fan base in the country.

From the repeated bans, it is clear that India fears data breaches and security threat from these apps.