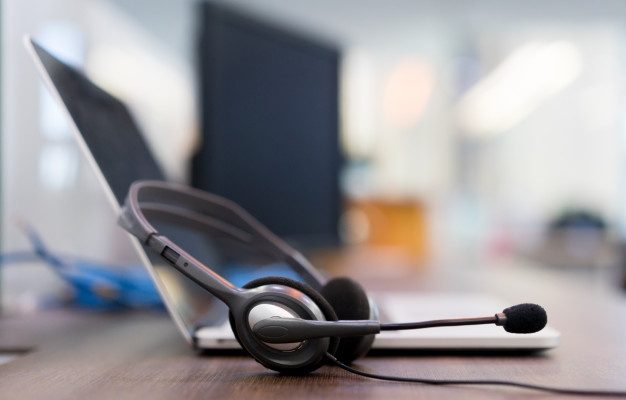 An Indian national was sentenced to 20 years of imprisonment in the Southern District of Texas for operating and funding India-based call centers that deceived US victims out of millions of dollars between 2013 and 2016.

Hitesh Madhubhai Patel (aka Hitesh Hinglaj), from Ahmedabad, India, was sentenced for charges of fraud and money laundering.

He was also charged to pay restitution of $8,970,396 to identified victims of his crimes.

Acting Attorney General Brian C. Rabbitt of the Justice Department’s Criminal Division stated that Patel defrauded vulnerable US victims out of tens of millions of dollars by spearheading a conspiracy whose members boldly impersonated federal government officials and preyed on victims’ fears of adverse government action.

This is the first-ever large-scale, multi-jurisdictional investigation targeting the India call center scam. The US Department of Homeland Security (DHS) and Treasury Inspector General for Tax Administration (TIGTA) charged Patel and 60 co-conspirators for orchestrating a “complex scheme” that involved employees based out of call centers in Ahmedabad pretending to be officials from the IRS and US Citizenship and Immigration Services (USCIS).

Besides impersonation, the call center employees were also found to be involved in telephone call scams designed to trick victims by threatening them with arrest, imprisonment, fines, or deportation for failing to pay alleged money owed to the government.

The Department of Justice said that the victims of the scam were instructed how to make the payment, including by purchasing general purpose reloadable (GPR) cards or wiring money. After making the payment, the call centers would immediately turn to a network of ‘runners’ based in the US to liquidate and launder the fraudulently obtained funds.

Patel was arrested in Singapore before getting extradited to the US in April last year. He had earlier run multiple call centers, including one named HGLOBAL, to conduct his telefraud schemes. Besides he also corresponded by email and WhatsApp messages to exchange credit card numbers, telephone scam scripts, and call center operations instructions with his co-defendants.

A total of 24 domestic accused associated with the money laundering scam has been convicted and sentenced to terms of imprisonment of up to 20 years.