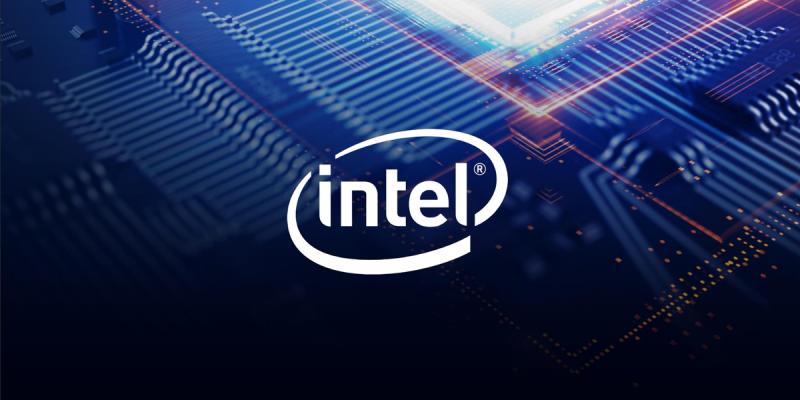 U.S. chipmaker Intel suffered a data breach in which classified and confidential documents have been uploaded to a public file sharing service.

The cache of secret information which came from an unknown source is 20GB large and is considered to be the first part of a multi-part series of Intel-related leaks.

The data was published by Till Kottmann, a Swiss software engineer, who received the documents from an anonymous hacker who claimed that the information was stolen from Intel in a breach this year.

Some of the files in the leaked files include technical specifications related to internal chipset design. The files contained technical specs, product guides, and manuals for CPUs dating back to 2016.

A summary of the leaked files includes

It is found that none of the leaked files contain sensitive data about Intel customers or employees. But it is not known what else the hacker had access to before stealing and releasing the confidential files.

Intel stated that the data appears to be from the Intel Resource and Design Center which hosts information for use by their customers, partners and other external parties who have registered for access. They said that the leak may be from someone with access to the portal. 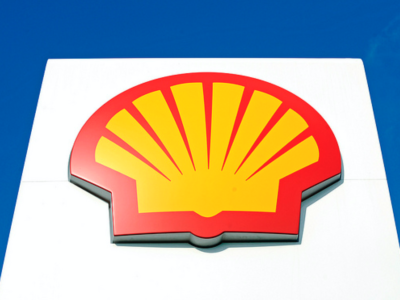 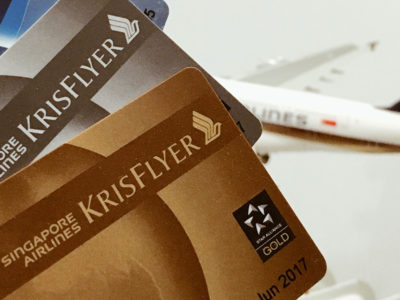