A cyber-attack in Iran cripples the petrol stations across the country disrupting fuel sales and electronic billboards were tampered to display messages challenging the authority’s ability to distribute gasoline.

According to reports by semi-official Iranian Students’ News Agency (ISNA), posts and videos were circulated on social media showing messages that said, “Khamenei! Where is our gas?” — a reference to the country’s supreme leader Ayatollah Ali Khamenei. Other signs read, “Free gas in Jamaran gas station,” with gas pumps showing the words “cyberattack 64411” when attempting to purchase fuel.

Abolhassan Firouzabadi, the head of Iran’s Supreme Cyberspace Council, stated that the attacks were “probably” state-sponsored but added it was too early to determine which country had performed the intrusions.

No country or group has so far claimed responsibility for the incident, but the attacks mark the second time digital billboards have been altered to display similar messaging.

Nearly half of gas stations were back to being fully operational once manual settings were activated.

In July 2021, Iranian Railways and the Ministry of Roads and Urban Development systems became the subject of targeted cyber-attacks, which displayed alerts about train delays and cancellations and urging passengers to call the phone number 64411 for further information.

The phone number belongs to the office of Ali Khamenei that supposedly handles questions about Islamic law.

The attacks made use of a never-before-seen reusable data-wiping malware called “Meteor.”

The cybersecurity firm Check Point attributed the train attack to a hacking group called “Indra” and is believed to have connection with the hacktivist and other cybercriminal groups. 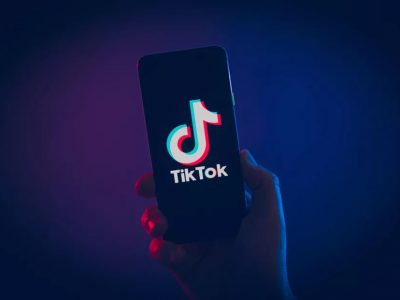 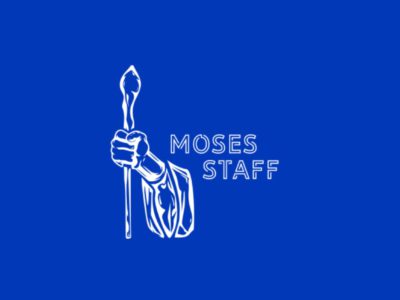