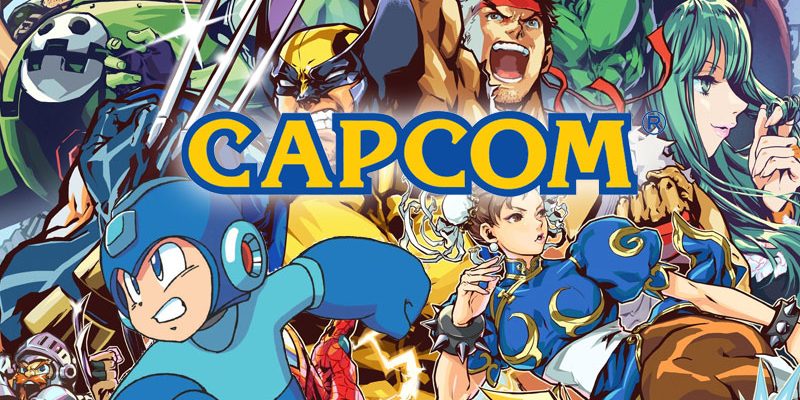 Japan-based video game maker Capcom revealed a cyberattack that affected the company’s operations over the weekend.

The company notified that some of the Capcom Group networks experienced issues that affected access to certain systems due to a cyberattack.

The attack was described as “unauthorized access” conducted by a third-party. When the incident occurred, Capcom stopped some operations on its internal networks in order to prevent the cyberattack from spreading further and potentially compromising additional corporate resources.

Capcom claims that the customer information has not been accessed or compromised. They said that the attack did not impact connections for playing the company’s games online or access to its various websites.

The company apologized for any inconvenience caused to its various stakeholders. At present Capcom says that they are not able to reply to inquiries or to fulfill requests for documents made through the investor relations contact form.

They are trying to restore their systems and has reported the cyberattack to law enforcement. More details regarding the attack is not revealed by the company.

According to sources, Capcom suffered a TrickBot infection in August which are usually associated with Ryuk or Conti ransomware attacks. This suggests the involvement of a ransomware. 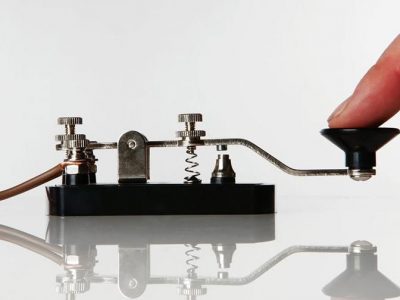