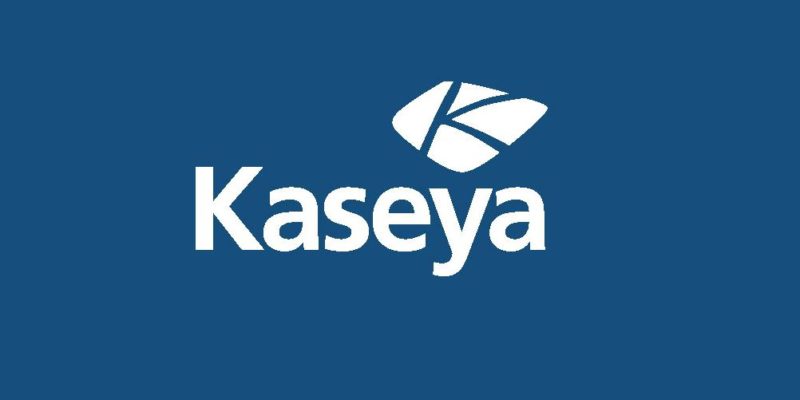 Kaseya has released security updates for the VSA zero-day vulnerabilities that were exploited by the REvil ransomware gang to attack MSPs and their customers.

Patches for most of the vulnerabilities were implemented by Kaseya on their VSA SaaS service but the patches for the on-premise version of VSA were not completed.

Since the attack, Kaseya told on-premise VSA customers to shut down their servers until a patch is ready.

Almost after ten days of the attacks, Kaseya has released the VSA 9.5.7a (9.5.7.2994) update to fix the vulnerabilities used in the REvil ransomware attack.

In the latest security update, Kaseya has fixed the following vulnerabilities:

Kaseya urges its customers to follow the ‘On Premises VSA Startup Readiness Guide’ steps before installing the update in order to prevent further breaches and make sure devices are not already compromised.

The admins must perform the basic steps before starting up VSA servers again and connecting them to the Internet:

It is important that the on-premise VSA servers must not be publicly accessible from the Internet to prevent compromise while installing the patch.

The customers are also recommended to utilize their “Compromise Detection Tool,” a collection of PowerShell scripts to detect whether a VSA server or endpoints have been compromised.

The REvil affiliate used the agent.crt and agent.exe files to deploy the REvil ransomware executable.

After installing the patch, the users are also recommended to change their password to a new one.