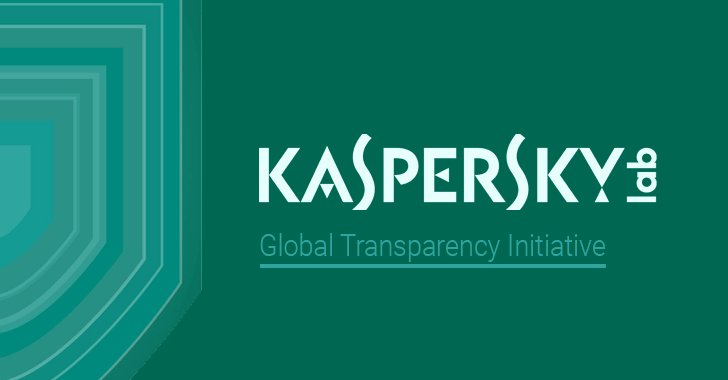 ‘We’ve nothing to hide’: Kaspersky Lab offers to open up source code

Russian cybersecurity company Kaspersky Lab has unveiled to independent experts an unprecedented Global Transparency Initiative that will open its code. The audit is a bid to stave off US accusations the company is working for Russian security services.

Kaspersky launches this initiative days after it was accused of helping, knowingly or unknowingly, Russian government hackers to steal classified material from a computer belonging to an NSA contractor.

Earlier this month another story published by the New York Times claimed that Israeli government hackers hacked into Kaspersky’s network in 2015 and caught Russian hackers red-handed hacking US government with the help of Kaspersky.

US officials have long been suspicious that Kaspersky antivirus firm may have ties to Russian intelligence agencies.

Back in July, the company offered to turn over the source code for the U.S. government to audit.
However, the offer did not stop U.S. Department of Homeland Security (DHS) from banning and removing Kaspersky software from all of the government computers.

Now it is important to see whether these actions will be enough to restore the confidence of US government agencies in Kaspersky or the company will be forced to move its base out of Russia.
Image Credit : THN