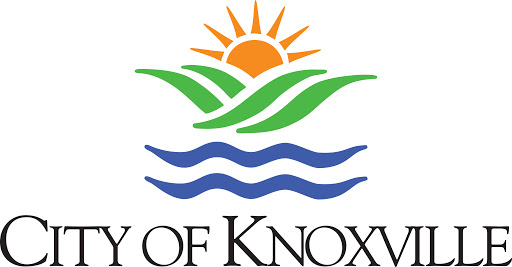 The City of Knoxville, Tennessee, shut down its entire computer network after it was hit with a ransomware attack targeting the city’s offices.

Knoxville which has a population of more than 180,000, is the third-largest city in Tennessee after Nashville and Memphis.

All the computers in the Knoxville network were encrypted overnight and the attack was noticed by employees of the city’s fire department on 11th June around 4:30 AM.

The city employees were notified about the attack stating that the information systems are following recommended protocols that includes shutting down servers, internet connections, and PCs. They were asked not to log on to the network or use computer applications during this time.

Even though the City of Knoxville official website was down, Knox County government computer operations were not affected in the attack.

Due to the ransomware attack, the City Court sessions were canceled and the court dates will be reset when the computer systems are restored.

The Fire Department and Police Department operations are not affected after the incident but it was impossible for the personnel to access the city’s network.

According to a Knoxville spokesman Eric Vreeland, no credit card information was stored by the City and so persons who have made any online reservations of City facilities are not considered to be at risk.

The city offices and services are open and available as usual even though visitors to City offices may experience some inconveniences.

Chief Operations Officer David Brace reported that the attackers have also demanded a ransom to be paid, but he refused to reveal the exact amount.

As of now, it is not known which ransomware group is behind the attack.

Earlier in May 2018, Knox County was hit by a DDoS attack and some of the servers of the Knox County Government was offline during a local election.