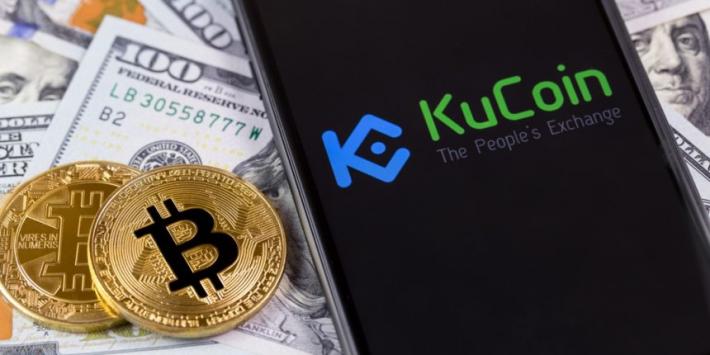 Singapore-based cryptocurrency exchange KuCoin revealed about a massive hack in which a threat actor breached its systems and emptied all the funds from its hot wallets.

Hot wallets are cryptocurrency management apps that are connected to the internet whereas cold wallets are stored offline.

Cryptocurrency exchanges like KuCoin use hot wallets as their temporary storage systems for assets that are currently being exchanged on the platform. They are used to power conversion operations and funds transfers.

KuCoin detected the hack when they found some large withdrawals from its hot wallets on September 26. They revealed the hack in a statement on its website.

On detecting the breach, they started a security audit and discovered the missing funds. The hacker managed to steal Bitcoin assets, ERC-20-based tokens as well as other types of tokens.

At present the loss is estimated to be at least $150 million, based on an Etherium address where users tracked some of the stolen funds.

Additional details regarding the security breach is not available at the moment.

KuCoin promised its users that they would reimburse the funds lost in the hack using its cold wallets. The company security team is investigating the issue and as of now deposits and withdrawals have been temporarily suspended.