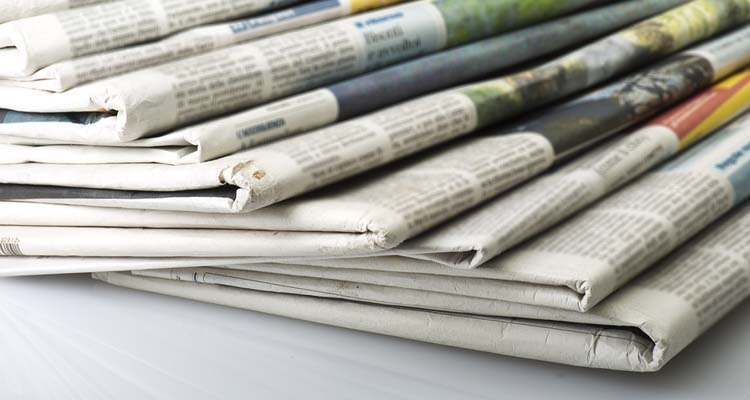 Several major US newspapers were crippled over the weekend as there were disruptions in printing and delivery. This is believed to be due to the cyberattack by the Ryuk ransomware strain.

In other markets likewise, a reduced version of the Saturday newspaper is likely to be delivered the next day according to the three newspapers.

Former Tribune Publishing west coast newspapers, The Los Angeles Times and San Diego Union Tribune have confirmed that the attack has impacted their delivery and distribution systems of the Saturday edition.

The LA Times also mentioned an inside source at its former mother company who claimed the printing outage was caused by an infection with the Ryuk ransomware.

This type of ransomware was first described in a Check Point report published. These types of ransomware targets attacks on those companies that cannot afford a major downtime. The attackers aim huge ransoms from such companies.

However, it is still not confirmed that the cyberattack was due to the ransomware infection, but a Tribune Publishing spokesperson stated that the incident was caused by some malware. He also confirmed that the websites and mobile applications of its newspapers weren’t affected.