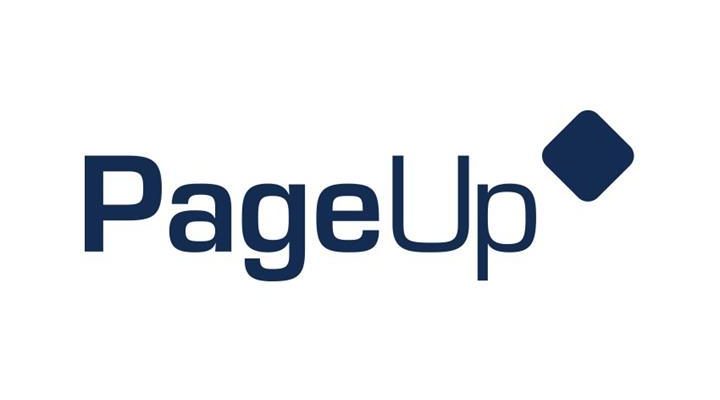 Page-Up which is an Australian human resource software firm was affected by a data breach which is believed to have revealed the information of most of its customers. The company firmly trust that the information which have been disclosed was encrypted properly.

PageUp explained in a statement that their team have found certain irregular activity on their network on May 23rd which was then investigated and stated that some client data may have been comprised. PageUp together with an outside forensics team, is studying the issue.

Karen Cariss, CEO and co-founder of PageUp said that there was no evidence of an active threat, and the jobs website can still be used. The client’s user and password details in their database are hashed using bcrypt and salted, even then to be on the safer side he recommends changing the passwords.

Details regarding how many of the client’s details were compromised are however not revealed. PageUp has an international portfolio of customers that includes the Tatts Group, Colorado School of Mines and Mississippi State University.