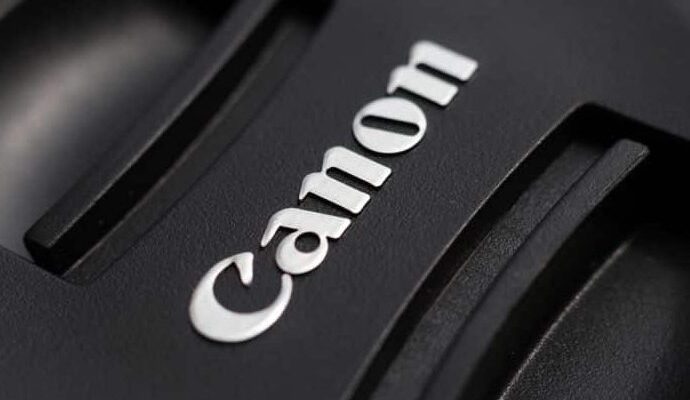 Canon was impacted by a ransomware attack by the Maze cybercrime group early this month. The attack came to light after a source shared a portion of the ransom note and an internal notification to employees about the attack.

The image.canon site suffered the outage on July 30th which lasted for 6 days. The incident had resulted in the loss of data for users of their free 10GB storage feature.

Canon managed to restore many systems in a short time and it was believed that they might have paid the ransom.

However, this proved to be wrong as Maze has started to publish Canon’s stolen data, which is usually done when a ransom payment is not made.

The ransomware operators stated on their data leak site that they are releasing 5% of the total data stolen from Canon during the attack.

The file published was a 2.2 GB archive called “STRATEGICPLANNINGpart62.zip” which contains marketing materials and videos, as well as files related to Canon’s website.

It was found that these data do not contain any financial information, employee information, or other sensitive data. 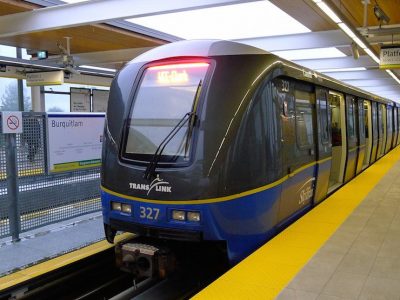 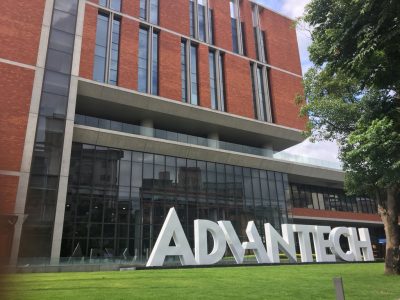