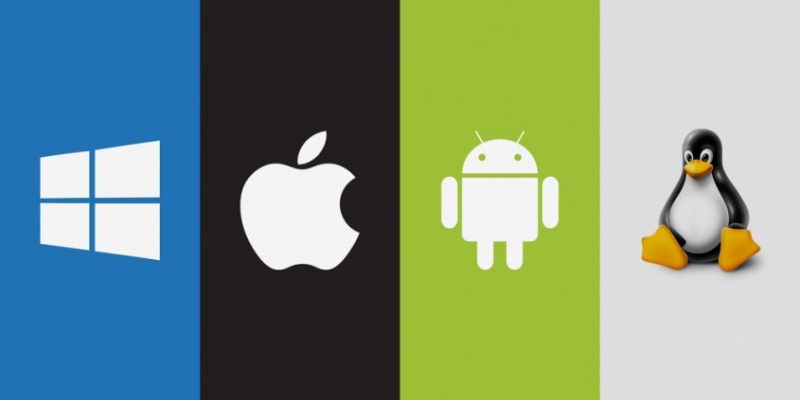 Microsoft announced about the release of its Defender antivirus software for various Linux distributions, including Ubuntu, RHEL, CentOS and Debian.

The tech giant stated that they are aware that their customers’ environments are complex and heterogeneous and so it is very important to provide a comprehensive protection across multiple platforms through a single solution and streamlined view.

At the RSA Conference next week, they are going to provide a preview of their investments in mobile threat defense with the solutions to Android and iOS.

Earlier it was said that Linux doesn’t need antivirus software,’ but that is not the case anymore. The hackers now are more concentrated towards Linux and macOS platforms, making them a new target for viruses, Trojans, spyware, adware, ransomware, and other dangerous threats.

Even though the attack surface for Linux is much smaller, Linux has their own vulnerabilities and malware threats, and it is necessary to have a proactive monitoring to keep the system safe.

According to Ann Johnson, Corporate Vice President of the Cybersecurity Solutions Group, the AI capabilities built into Microsoft Security solutions are trained on 8 trillion daily threat signals and the insights of 3,500 security experts. Custom algorithms and machine learning models make, and learn from, billions of queries every day.

Microsoft stated that the release of the antivirus software for iOS and Android versions will be made available later this year, however, the exact date is not specified.