Microsoft Windows XP has its source code allegedly leaked online along with Windows Server 2003. The source code for Microsoft’s 19-year-old operating system was published as a torrent file on a notorious bulletin board website 4chan.

Microsoft has not officially responded regarding the leak but several independent security researchers have started analyzing the source code and stated about its legitimacy.

The leaker with the name billgates3, claims to have compiled the collection of leaked Microsoft source code over the course of the last few months.

He also stated that many Microsoft operating system source code files were passed privately between hackers for years.

He has finally decided to share the source code to the public as he thinks that information should be free and available to everyone.

The torrent is also believed to include a media folder (files and videos) related to conspiracy theories about Bill Gates.

Microsoft did have a history of providing its OS source code to governments worldwide through a special Government Security Program (GSP) run by the company to allows governments and organizations to control access to the source code.

Microsoft stopped its support for Windows XP back in 2014, so its source code leak is not a big issue as there are already numerous other unpatched vulnerabilities already.

But operating systems may share code and so vulnerabilities that could be exploited found in the Windows XP source code could still be present in Windows 10. This could let an attacker to target newer versions of Windows operating system which might be a threat to its billions of users. 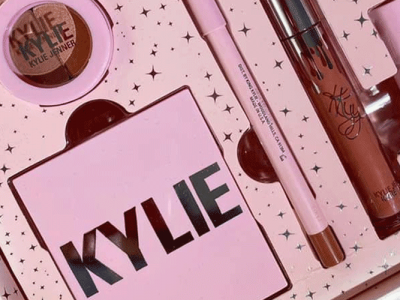 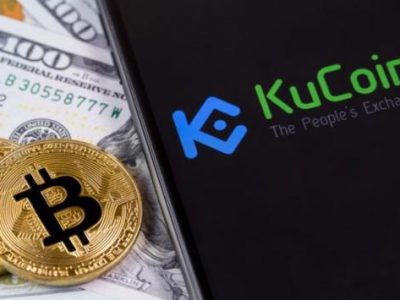 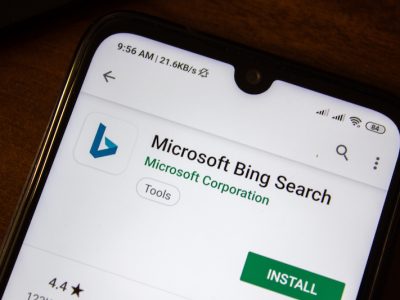 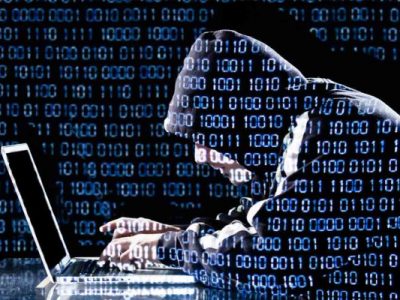