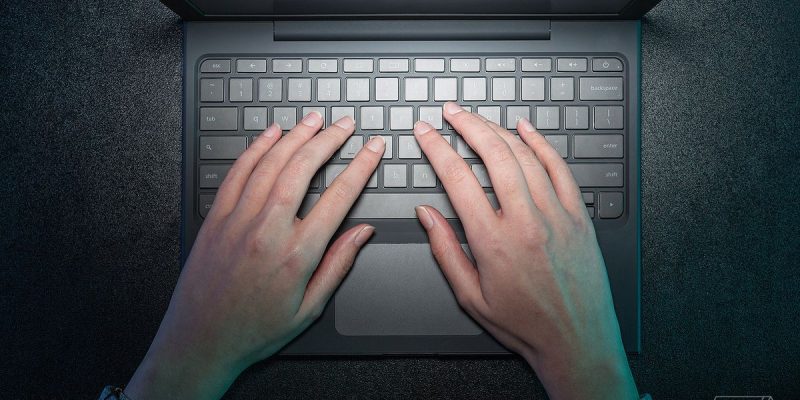 Last year three hackers were sentenced for creating and spreading the notorious Mirai botnet where there was huge DDoS attack from 1,000,00 hacked IoT devices. These hackers are now helping the FBI to investigate other difficult cybercrime cases in order to avoid their prison terms.

The hackers namely Paras Jha, 21 from New Jersey, Josiah White, 20 from Washington, and Dalton Norman, 21 from Louisiana, pleaded guilty in December 2017 to multiple charges for creating and hijacking IoT devices to make them part of a notorious botnet network dubbed Mirai.

Mirai malware scanned for insecure routers, cameras, DVRs, and other Internet of Things (IoT) devices which were using their default passwords and then made them part of a botnet network.

The Mirai botnet was initially developed to attack rival Minecraft video gaming hosts, but soon they came to realize that their invention was powerful enough to launch record-breaking DDoS attacks against targets like OVH hosting website. So, they released the source code of Mirai.

After releasing the source code more cyber-attacks were conducted by various criminals against websites and Internet infrastructure which includes the popular DNS provider Dyn which made much of the Internet unusable on the East Coast in October 2016.

On investigation by the FBI in 2017, the cyber-criminals were sentenced by the Chief U.S. District Judge in Alaska in December 2017.

Hackers Assist FBI As Part Of Their Sentencing

The U.S. prosecutors announced on Tuesday that the three hackers have given substantial and extraordinary assistance to a dozen or more different law enforcement. So a federal judge in Alaska have sentenced these men to just five years of probation without prison sentence.

The trio has also been ordered to pay $127,000 in restitution, serve 2,500 hours of community service, and has voluntarily handed over significant amounts of cryptocurrency seized during the investigation into their activities.

According to court documents filed last week, Jha, White, and Norman have been working with the FBI for more than a year and will continue to cooperate with the agency.In March, the three hackers helped law enforcement stop the Memcached-based DDoS attack, a tool that helped criminals launch over 51,000 times powerful DDoS attack than its original strength against their targets.

US Attorney Bryan Schroder reported that cybercriminals often develop their technical skills at a young age, and this case demonstrates the government’s commitment to “hold criminals accountable while encouraging offenders to choose a different path to apply their skills.”