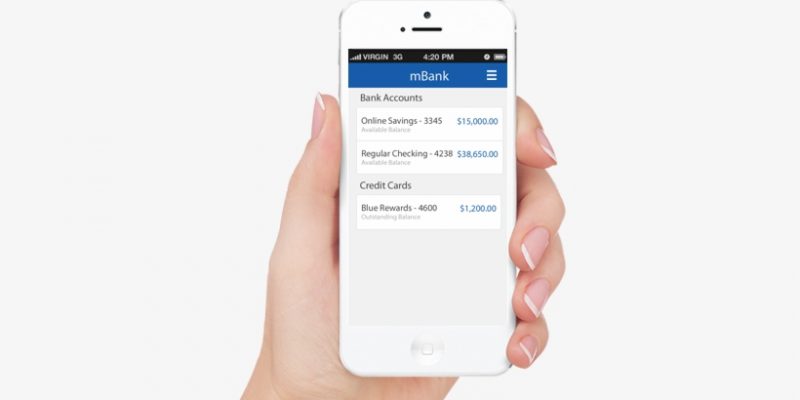 Banking at present is easy, simple, time saving and can be done at the touch of a finger. Online banking has been there since long time now, but mobile banking offers even more greater convenience to the users. Today, most of the people do the banking transactions through mobile banking apps than online banking.

Most of the banks now, offers banking apps, but there is an increase in the number of mobile-only banks. Such type of banks does not have any physical branches and are just for online purposes. These banks combine web technology to enhance security and attracts the customers through social media.

One such banks is Fidor Bank which is a mobile-only bank based in Germany. The customers have the option to log-in through Facebook. This bank provides “like-based” interest rate in which the interest rates increases with more “likes” the bank receives on its Facebook page. Likewise, there are many digital only banks that are arising to challenge traditional branch-based banks.

The main concern in digital only banks is the online security. The cyber criminals always have an eye on financial institutions and the customers are also at risk for identity theft and stolen passwords.  So, it is very much necessary for mobile banking apps to be as secure as possible in order to protect the bank as well as the consumers.

The mobile banks must take measures to raise consumer awareness regarding threats and viruses. When the customers become aware of the various threats and viruses, it becomes easier for the financial institution and they do not have to deal with many fraud and identity theft claims.

Multi-factor authentication: The commonly used form of MFA is a two-step authentication. In this case, the user receives a login token/passcode through email or SMS text while trying to sign into a website. However, this is not entirely secure because if someone steals your device, he will have access to all of your accounts and 2-step authentication becomes problematic. So, make use of other safer methods of token generation like RSA SecurID, wireless tags, and USB tokens.

Recommend NFC-embedded SIM cards: NFC-embedded SIM cards are a combination of a SIM card with an NFC chip, that can store your bank card information. It can be used to make payments at physical locations using your phone. The advantage of this is that consumers does not have to worry about carrying a physical credit card thereby reducing the risk of lost or stolen cards.

These are all some simple examples of how banks can enhance the overall security of mobile banking. But there are many other methods, which IT and security specialists will be familiar with. It is always advised to employ a professional network security consultant who is familiar with traditional hacking methods, and pen-testing while building any app or mobile banking app in particular.

Some of the common vulnerabilities that online banks can become a victim are:

Cross-site scripting: The app is tricked into accepting a malicious script from a trusted website, that allows the fraudsters to scrape any data.

SQL injections: An attacker will inject SQL commands into data entry fields, and tricks the application into returning sensitive data.

Command injections: A vulnerable app can be forced to run commands on the user’s systems. This occurs when there is no input validation security. The app may pass unsafe data such as cookies and web forms. The attacker then runs scripts on the user’s device, by taking advantage of the app’s enhanced privileges.

The above mentioned are also certain common vulnerabilities in mobile banking apps. In order to protect against vulnerabilities, and test the overall app security, several other measures can be taken.

Besides hiring a best security and pen-testing consultants, but the overall significance of security testing for mobile banking apps should be like

The organizations are recommended to take the necessary steps to protect your business. 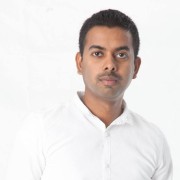