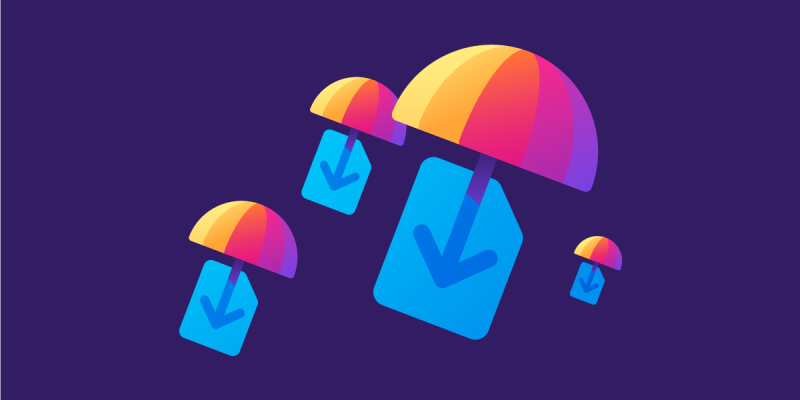 Mozilla has launched Firefox Send which is its free, end-to-end encrypted file-transfer service that enables the users to securely share large files like video, audio or photo files which cannot be normally sent as email attachment due to its large size.

This service had made it easier for the users to share large files securely and privately with anyone they wish to share without the need to depend on less secure free third-party services or file upload tools.

Initially Firefox Send was introduced in 2017 by Mozilla to test users as part of their now-defunct “Test Pilot” experimental program.

With Firefox Send one can send files up to 1GB in size and if you sign up for a free Firefox account, it is possible to upload files as large as 2.5GB in size.

This service makes use of a browser-based encryption technology that encrypts the files before uploading them to the Mozilla server and it can only be decrypted by the recipients.

Firefox Send is not available as desktop software or internally integrated with other products like Firefox. It is an online website where you can quickly upload a file, secure it with a password which is optional and set an expiration period. The link which it generates can be used in any medium to share with the recipients.

The recipients can easily download the file by visiting the shared URL regardless of whether they have a Firefox account or not.

The main features of Firefox Send include

Similar to all Firefox apps and services, Send is Private By Design, which means that all the files are protected, and are handled to ensure data privacy and security.

Firefox Send does not have any paid option for users, and so it is not possible to purchase extra space.