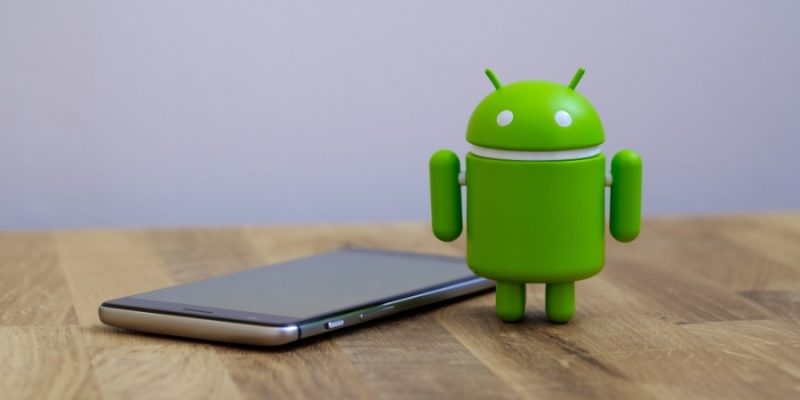 Google is providing a new feature that will enable the users to have up-to-date Android apps all the time.

In the Android Dev Summit 2018, Google has launched numerous new tools and features and has also launched a new API, called “In-app Updates,” which will help the developers ensure that users are running the latest and best version of their app.

Android’s new In-app Updates API does not lock out the users from the app if they do not update it. Instead, the API has been designed to inform the users about the latest updates available and give them a smooth in-app installation experience without closing the app or opening the Google Play Store.

Aurash Mahbod, Google’s director of engineering, has explained in a video that the In-app Updates API gives Android developers two ways to push a new update to their users. They are

1) Immediate in-app update:  App developers can display a full-screen message to their users regarding the new update and the users can choose or not to download it and install immediately, within the app itself, before they can use the app.

This is for critical patches and users are free to deny the update immediately and continue using the app, in case they are not connected to Wi-Fi or are low on the battery.

2) Flexible in-app update: Android app developers can display a small “available update” notification to users, and the users have the option to accept it and then keep using the app while the new version app is downloaded in the background. When the app gets downloaded, it will be installed the next time the user re-opens the app. This is for regular updates and here there is also a “Not Now” option in this where the users can select if they don’t want to install the update.

This idea is already available in some applications where they have custom mechanisms to determine if users are running an outdated version so that they can be prompted to install the latest version from the Play Store. But the new API makes this whole process standard, smooth and easy, giving users a great new experience.

Google is currently testing the In-App Updates API in Google Chrome for Android and is making the new API available to developers who are early access partners. It will be available to all developers soon.

The Android developers can completely customize the update flow so that it feels like part of your app, so all apps will not have the same in-app update experience.