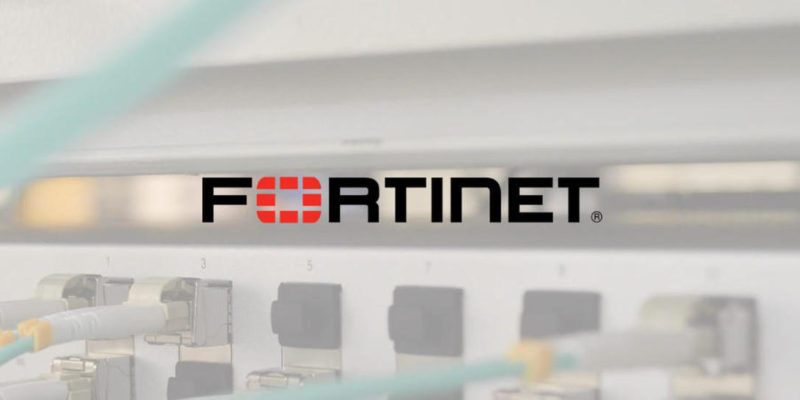 A vulnerability in Fortinet VPNs is being exploited by a new ransomware strain dubbed Cring to breach and encrypt industrial sector companies’ networks.

Cring ransomware (also called as Crypt3r, Vjiszy1lo, Ghost, Phantom) was discovered by Amigo_A in January and spotted by the CSIRT team of Swiss telecommunications provider Swisscom.

As per a report published by Kaspersky researchers, the attackers exploit Internet-exposed Fortigate SSL VPN servers unpatched against the CVE-2018-13379 vulnerability, which allows them to breach their targets’ network.

From the Fortinet VPN appliance, the ransomware operators move laterally on the targets’ enterprise network stealing Windows user credentials using Mimikatz to get control of the domain administrator account.

The ransomware payloads are then delivered to devices on the victims’ networks using the Cobalt Strike threat emulation framework deployed using a malicious PowerShell script.

Then ransom notes are dropped warning the victims that their network was encrypted and that they have to make the payment at the earliest as the decryption key will not be kept indefinitely.

Any servers compromised during these infiltration attempts might be used in future attacks as initial access vectors to breach government or commercial organizations’ networks.

Fortinet stated that CVE-2018-13379 is an old vulnerability resolved in May 2019 and if the users have not upgraded still, must immediately implement the upgrade and mitigations.