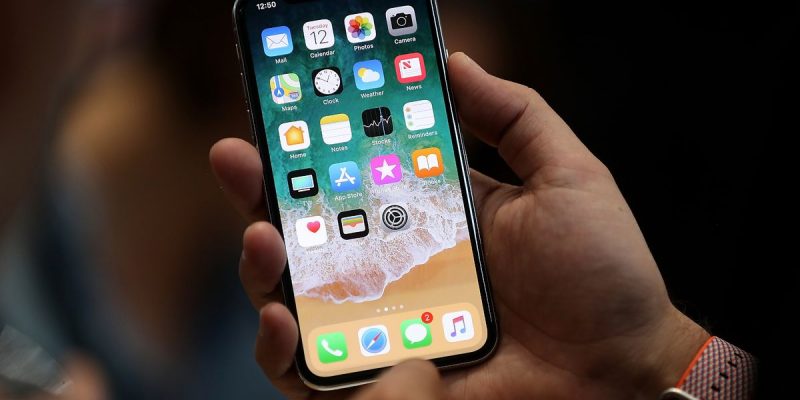 A security researcher has discovered a passcode bypass bug that works on the latest Apple iOS 12.0.1 which was released last week. The Spanish amateur researcher was Jose Rodriguez who has also disclosed the passcode bypass vulnerability in iOS 12 last month which permits the hackers to gain physical access to your iPhone and retrieve your contacts and photos.

The latest hack allows any person with physical access to your locked iPhone to access your photo album, choose them and send to anyone using Apple Messages. This hack requires less effort than the previous one which makes your phone more vulnerable to be accessed by anyone to get your private photos.

How to Bypass iPhone Lock Screen to Access Photos

Similar to other passcode bypass hacks, the new hack makes use of Siri and VoiceOver screen reader to pass through your phone’s defenses.

The following 10 steps are required for the code to get executed:

The new passcode bypass method works on all current iPhone models, including iPhone X and XS devices which runs the latest version of the Apple mobile operating system, i.e., iOS 12 to 12.0.1.

Apple is yet to come up with a security patch but you can temporarily fix it by disabling Siri from the lockscreen.

How to disable Siri

Disabling Siri would reduce your iOS 12 experience but in order to prevent attackers from misusing the feature and breaking into your iPhone this has to be done.

Why 60% of IT security professionals want to quit their jobs