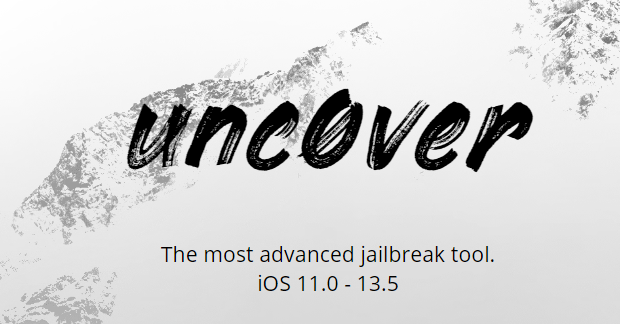 A new jailbreak package was released by a team of hackers, security researchers and reverse engineers that works on all the iOS devices.

Apple does not permit users to have full control over their iPhones and other iOS devices due to security reasons.

Jailbreak is a kind of custom software that works by exploiting bugs in the iOS operating system to allow the users root access and total control over their device.

The latest version of the jailbreaking software, Unc0ver 5.0.0 was released that can root and unlock all iOS devices, even those running the latest iOS release — iOS v13.5.

Unc0ver 5.0.0 makes use of a zero-day vulnerability in the iOS operating system, which the Apple is not aware of.

This zero-day vulnerability was discovered by a member of Unc0ver who is known by the name Pwn20wnd.

Pwn20wnd stated that a jailbreak package which can root a current version of the iOS operating system is being released after five years. The last one was released in late 2014.

The earlier jailbreaks usually used older vulnerabilities and did not work on the current iOS version. So, the device owners who wish to jailbreak their smartphones must had to keep devices out of to do so.

However, the new Unc0ver 5.0.0 jailbreak can be used from iOS, macOS, Linux, and Windows devices.

Jailbreaking an iOS device is not usually advised by security experts as this can cause open the device to malware and other attacks. But, Pwn20wnd claimed that the new Unc0ver exploit was not like the earlier exploits as it keeps Apple’s iOS security features intact and running.

As in the case of the previous jailbreaks that work on the current iOS release, Apple might issue a security update soon to patch the zero-day exploited by the Unc0ver jailbreak.