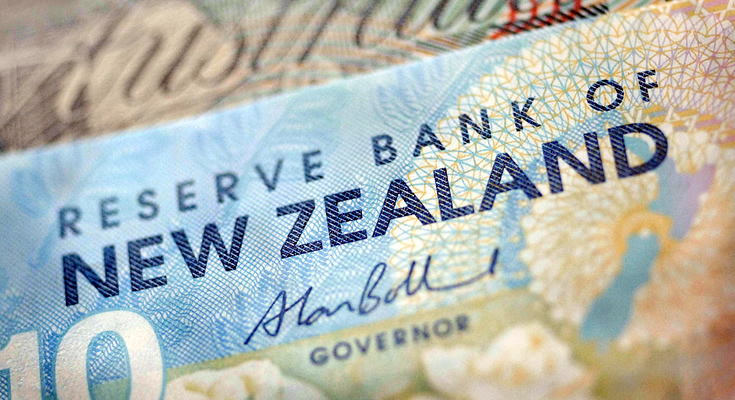 The Reserve Bank of New Zealand, known as Te Pūtea Matua was hit with a cyber-attack in which the attackers hacked a third-party hosting partner.

The Reserve Bank is the central bank of New Zealand which creates monetary policy to stabilize prices in the country.

On January 10th, the Reserve Bank disclosed that they had suffered a data breach when the threat actors illegally accessed a third-party file sharing service used by the Bank to share and store some sensitive information.

According to the Governor Adrian Orr of the Reserve Bank, the breach was contained but it may have exposed commercially and personally sensitive information.

He stated that they are investigating the incident by working closely with domestic and international cyber security experts and other relevant authorities. The nature and extent of information that has been potentially accessed is not yet determined, but it is believed to have included some commercially and personally sensitive information.

Orr said that the system has been secured and taken offline until the initial investigations are done. It will take time to understand the full implications of the breach, and that they are working with system users whose information may have been accessed. However, he assured that the core functions are still sound and operational.

More details about when the breach occurred, what hosting provider was breached, and what data was stolen are not available at the moment. 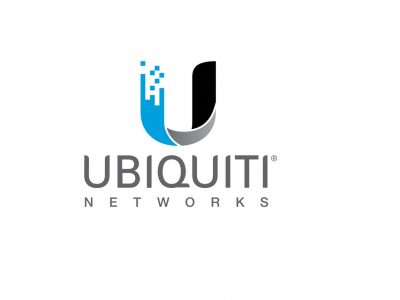 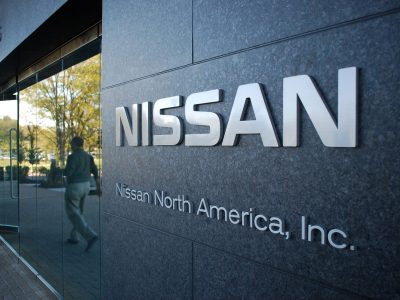 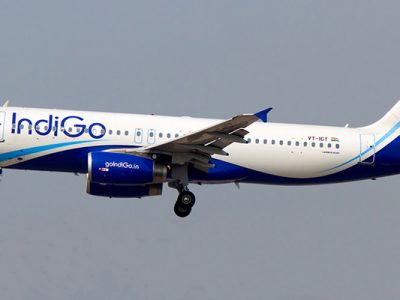