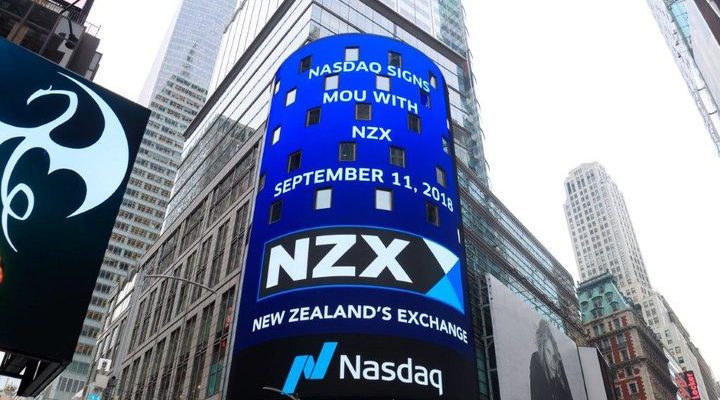 New Zealand’s stock exchange (NZX) was impacted by distributed denial-of-service (DDoS) attacks forcing it to shut down trading for two days, until the connectivity issues were resolved.

The stock market announced that they had experienced a volumetric DDoS attack from offshore via its network service provider, which impacted NZX network connectivity.

The systems impacted included NZX websites and the Markets Announcement Platform. So, the NZX decided to halt trading in its cash markets until the attack was mitigated and connectivity has been restored.

Even though the threat actor behind the attack or the method used to launch the DDoS attacks was not revealed, there is a high probability that they used the services of sites offering DDoS-for-hire services (aka booters).