P4wnP1 is an open source, highly customizable USB attack platform, based on a low cost Raspberry Pi Zero or Raspberry Pi Zero W. I’m sure you must have heard about the wonderful tools from Hak5. Well now there is an open source variant which I think combines Rubber Ducky and Bash Bunny with support for Human Interface Device (HID) attacks and network attacks. When it comes to HID attacks, P4wnP1 can be installed as a plug-and-play keyboard. When network attacks come into the picture, Windows targets act as a Remote Network Driver Interface Specification (RNDIS) interface and for *NIX based targets, it acts as a USB Communications Device Class (CDC) – Ethernet Control Model (ECM) Subclass interface.

These are not the only features! There are a lot more which are discussed in much detail by the author at the official wiki. You can use P4wnP1 to install stuff and gain access to airgapped systems, launch man-in-the-middle attacks and exfiltrate information. Infact, using this tool, the author – @mame82 also found a vulnerability in Oracle Java installations! You now must be wondering why is there a need for P4wnP1, when Rubber Duckyalready exists? These are the reasons I found most appealing: 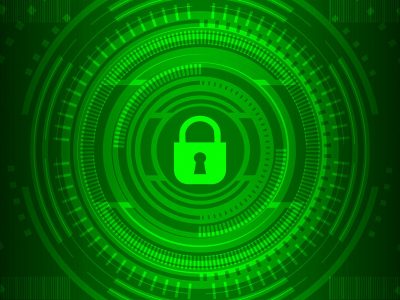 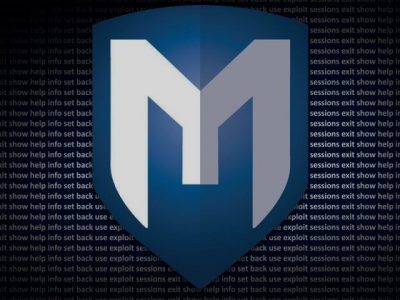 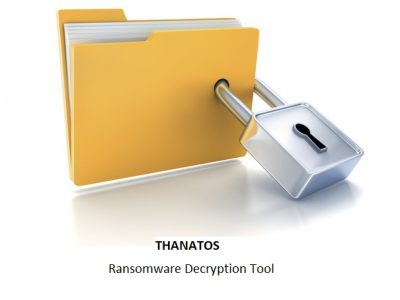 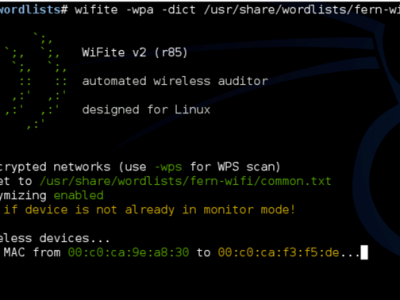