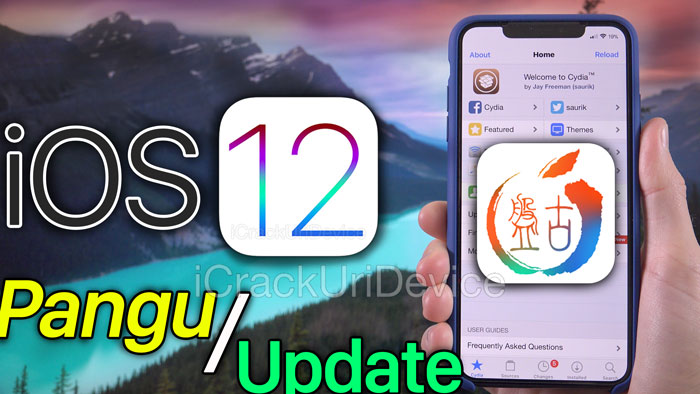 The Chinese hacking team named Pangu has done a jailbreak for iOS 12 which runs on the brand-new iPhone XS. This is really bad news for Apple.

Pangu hacking team is known for their ability to jailbreak Apple devices and has been quiet for a while, since October 2015 when their last untethered jailbreak tool for iOS 9 was released.

Jailbreaking is a process of removing software restrictions imposed on Apple’s iOS devices which enabled the users to get root access to iOS and install third-party software which are not certified by Apple.

Android and iOS security researcher Min(Spark) Zheng shared a Tweet with two screenshots showing a working jailbreak on Apple’s newly released iPhone XS with A12 Bionic chip achieved by one of the Pangu researchers.

The Tweet also revealed that the iOS 12 jailbreak works by bypassing a functional PAC (Pointer authentication codes) mitigation implemented in the new Apple’s A12 Bionic chip.

Since the hardware of iPhone XS is similar to iPhone XS Max, the new iOS 12 jailbreak exploit should also work on both Apple’s latest flagship iPhones.

The Pangu jailbreak team has not made any official announcement regarding the new jailbreak and so it is unknown whether the team will release the iOS 12 jailbreak to the public or not.

An issue with jailbreaking your Apple devices is that it will violate your End User License Agreement with Apple and also exposes your iOS device to security bugs, putting your personal data at risk, for which you won’t be getting any assistance from Apple if something goes wrong.