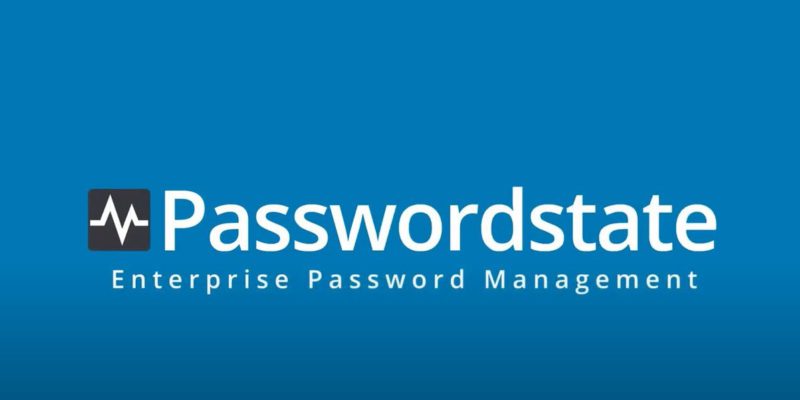 The company stated in an updated advisory that a threat actor has commenced a phishing attack with a small number of customers having received emails requesting urgent action. These emails are not sent by Click Studios.

The Adelaide-based firm serves about 29,000 customers, but only a few customers were affected. They are urging users to refrain from posting correspondence from the company on social media, stating the actor behind the breach is actively monitoring such platforms for information pertaining to the attack in order to exploit it.

The original attack was performed through a trojanized Passwordstate update file containing a modified DLL (“moserware.secretsplitter.dll”) which when extracted retrieved a second-stage payload from a remote server so as to extract sensitive information from compromised systems.

As a countermeasure, Click Studios released a hotfix package named “Moserware.zip” to help customers remove the tampered DLL and recommended all affected users to reset their passwords stored in the password manager.

The company said that the phishing attack is asking customers to download a modified hotfix Moserware.zip file, from a CDN Network not controlled by Click Studios which has now been taken down.

The initial analysis indicates this has a newly modified version of the malformed Moserware.SecretSplitter.dll, that on loading then attempts to use an alternate site to obtain the payload file.