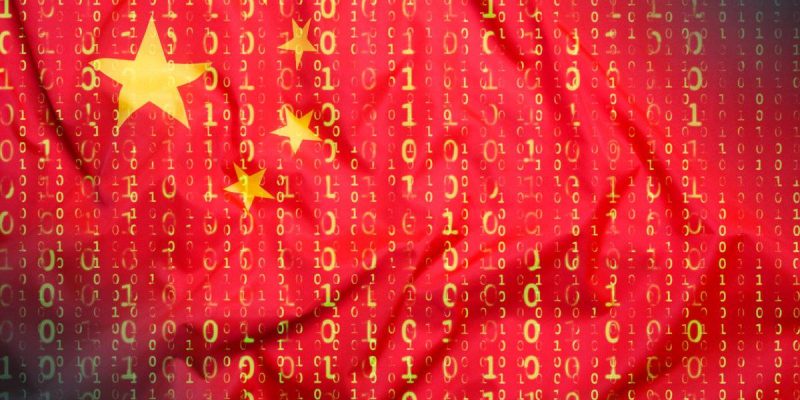 A Chinese military company has collected the personal details of more than 35,000 Australians as part of a giant global database targeting influential figures.

The company that has links to Beijing’s military and intelligence networks has gathered profiles on 2.4 million people.

The profiles include details such as birth dates, addresses, marital statuses and political preferences. Besides, bank records, job applications and psychological profiles were also collected.

Most of the data were collected from public records, but some information seems to have been arranged from confidential documents, which raises questions about China’s intelligence-gathering operations.

The data was shared with an international consortium of media outlets in the United States, United Kingdom, Italy, Germany as well as the Australian Financial Review and ABC in Australia.

According to the ABC, the data has been scraped from social media accounts such as Twitter, Facebook, Linkedin, Instagram and TikTok, news stories and other publicly available records.

A Shenzhen firm Zhenhua Data has compiled the leaked database which has People’s Liberation Army and Communist Party as key clients.