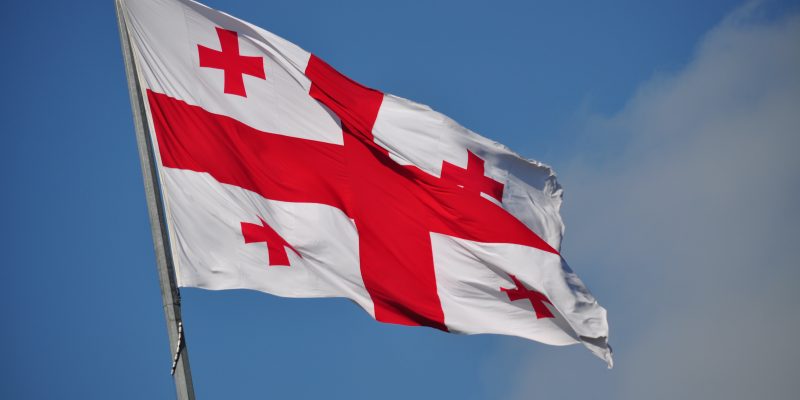 The personal details for over 4.9 million Georgians which includes deceased citizens as well was published online on a hacking forum last weekend.

Under the Breach which is a data breach monitoring and prevention service was the first to find the leaked data.

The file includes 4,934,863 records including details of millions of deceased citizens. According to the 2019 census, the population of Georgia is estimated to be 3.7 million.

It is not known whether the forum user who shared the data had hacked it or not.

The source of the data is also not sure as Georgia’s Central Election Commission (CEC) denied that the data had originated from its servers, as the leaked data contained information that they don’t usually collect.

One of the individuals who shared the data on hacking forums did not say where they had obtained it but had assured that it was not from CEC when. He stated that CEC’s website might be used to verify the data, but the data was not obtained from the organization.

The Georgian authorities are now conducting investigation regarding the breach. 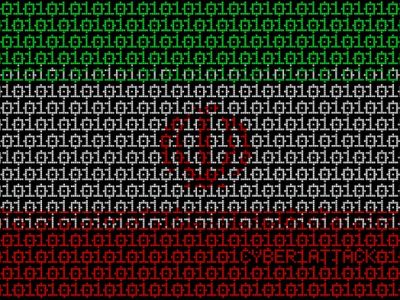 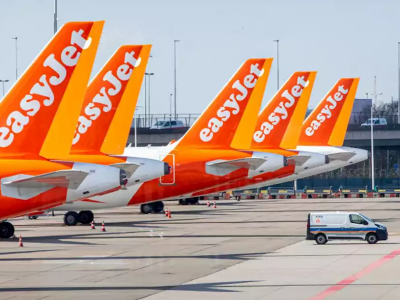