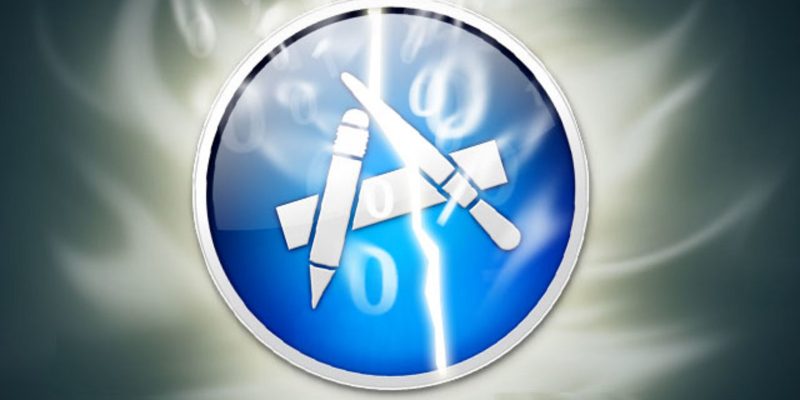 Pirates used Apple’s enterprise developer certificates to release hacked versions of some of the apps. The changed versions of apps like Spotify, Angry Birds, Pokemon Go and Minecraft have their paid features available for free and with removed in-app ads thereby drawing the profit away from the app developers and Apple.

For instance, in the Spotify app, ads appear when you listen with a free subscription, whereas in the pirated version, the ads are blocked. Similarly, in the Minecraft app, one can play only upon paying an amount of $7 for the app, but the altered app lets one to play for free. There are some pirated apps that provide paid subscriptions as well that enables the user to access more stable versions of their modified apps.

The pirates learned how to use digital certs to coax Apple’s protected App Store by claiming that the apps will be used only by their employees, but in real is being distributed to all. They also managed to get around a ban by using different certs.

It is reported that Apple will take necessary measures by demanding all app developers to use its two-factor authentication protocol from the end of February. So, in order to log into an Apple ID, one must require a password and code sent to a trusted Apple device.

Apple and Spotify have not commented, while the other companies suggested their protection techniques.

According to a spokesperson, Rovio takes the protection of its intellectual property rights very seriously. When they notice any infringements, they work tirelessly with their partners to take necessary steps for the sake of both the player community and Rovio as a business.

It was last month that Apple briefly pulled enterprise certificates from both Facebook and Google after finding that the companies used them as market research apps that collected users data.