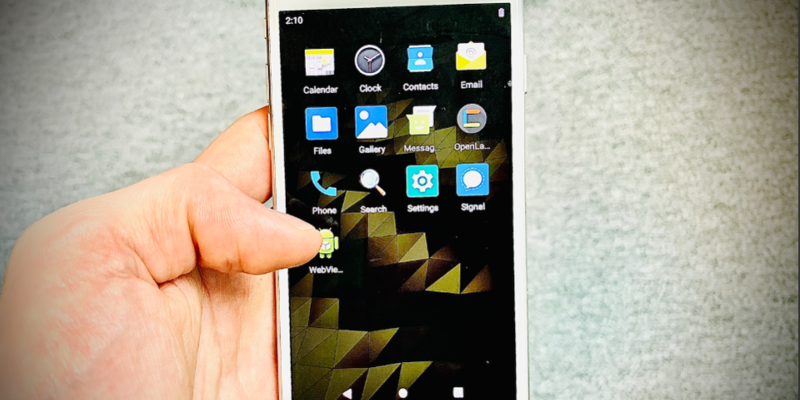 Ever thought of running any other operating system on your iPhone before. IPhone can be jailbroken to unlock new features, but it was never possible to have another OS running on it due to the device’s hardware constraints and software limitations.

But now, it is possible to run Android on an iPhone with the help of a new project called Project Sandcastle.

With this initiative, there is a way to run the checkra1n jailbreak on Android to jailbreak your iOS devices. Those who use an iPhone 7 or iPhone 7 Plus can now run a limited version of the Google-developed mobile OS, Android.

Undertaken by cybersecurity startup Corellium, the team behind Project Sandcastle were the cofounders of the project behind the original port of Android to an iPhone, the iDroid project a decade ago.

According to the project website, the sandboxes set limits and boundaries while the sandcastles provide an opportunity to create something new from the limitless bounds of your imagination.

The checkra1n exploit is used to attain access to the bootloader of older iPhone models like iPhone 7 or 7 Plus. Then it allows you to install a semi-working version of Android on your device.

Only semi-working version is possible as there are some glaring problems with things like Bluetooth, audio output, cellular modem and the camera which can be sort out easily when the project gains momentum.

Even though at present it works only on iPhone 7 and 7 Plus, more device support is in the works. However, the Android for the iPhone option is still in beta. Project Sandcastle is a huge achievement and it is also important to note that jailbreaking and rooting devices come with their own risks.