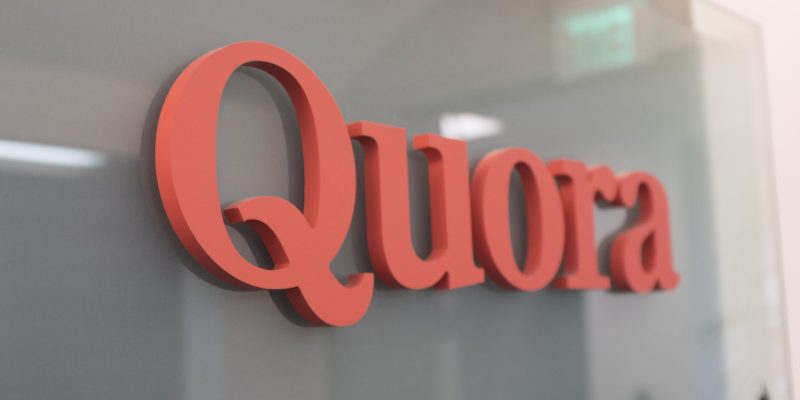 A sign of Quora is seen in its office in Mountain View, California on April 17, 2018. (Photo by Yichuan Cao/Sipa USA)

Quora which is the most popular question-and-answer website in the World was affected by a massive data breach and the unknown attackers gained unauthorized access to sensitive personal information of around 100 million of its users.

Quora disclosed about the incident on Monday when their team found on Friday that an unidentified malicious third-party had gained unauthorized access to one of its systems and stole data of 100 million users which comes to almost half of its entire user base.

The chief executive officer and co-founder of Quora, Adam D’Angelo states that the personal user information compromised in the breach includes:

Quora stores hashed passwords to prevent them from cracking but the company has logged out all compromised users from their Quora accounts and make them reset their passwords just as a precautionary measure.

The company is still investigating the breach and assured the users that they will take necessary measures to prevent such incidents in the future.

All the affected users are being notifying of the data breach through emails. In case you think that your account is compromised, check the company’s FAQ to find out more details about the incident.

There are a series of high-profile hacks and Quora’s is the latest one. It was just last week that the Marriott hotel has confirmed a breach of its Starwood properties exposing details of half a billion guests.