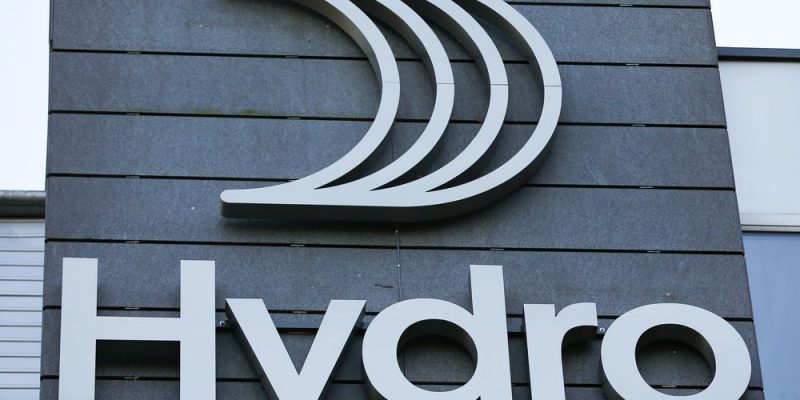 An extensive cyber-attack has affected the operations of one of the world’s largest producers of aluminum and was forced to shut down several of its plants across Europe and the U.S. The attack has resulted in causing the companies’ IT systems unusable.

The Aluminum giant Norsk Hydro stated in a press released that the company has temporarily shut down several plants and switched to manual operations wherever possible, in countries including Norway, Qatar, and Brazil.

The cyber-attack first started in the U.S. and was first noticed by the company’s IT experts on Monday and they are working to neutralize the attack and also investigating to know the full extent of the incident.

The company’s main priority is to ensure that the operations are safe and also to limit operational and financial impact. However, the problem has not led to any safety-related incidents.

The CFO of Norsk Hydro, Eivind Kallevik revealed that Norsk Hydro systems was affected by a relatively new strain of ransomware malware, known as LockerGoga. The malware encrypts all files on the targeted computers and then demands a ransom to unlock them similar to the other ransomware. The affect of the attack was so severe that the production as well as the office operations were impacted.

During the press conference, the Norwegian National Security Authority (NNSA) also claimed that they are helping Norsk Hydro with the incident and cooperating with other sectors and international agencies.

The security researchers stated that LockerGoga is not a widely spread malware and it was also used to target French engineering consultancy Altran Technologies earlier this year.

At present the company cannot indicate the timing to resolve the situation.

Ransomware attack is common in the recent years and many companies have fallen victim to this type of attacks.

It is not clear whether the company has lost any significant data in the attack and whether they are willing to pay the ransom in case of data loss. The company claimed to have cyber insurance and their idea is to restore systems using back-up data.

Norsk Hydro is one of the largest aluminum companies worldwide with headquarters at Oslo. It operates in around 50 countries. When the news of the attack came, the company’s shares went down around 1 percent. 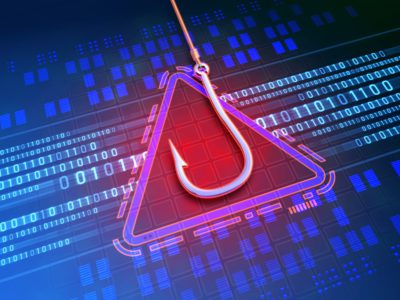