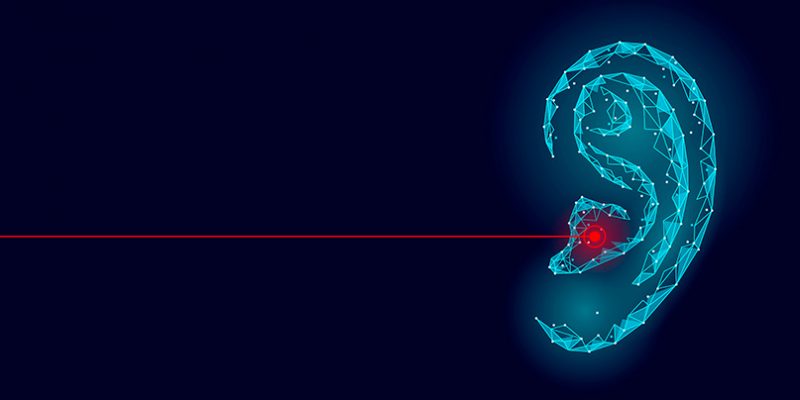 Demant, one of the world’s largest manufacturers of hearing aids was hit by a ransomware attack earlier this month and is expected to suffer losses of up to $95 million.

The issue began on 3rd September where Demant made a statement on its website stating that it was shutting down its entire internal IT infrastructure due to a critical incident.

The company however did not reveal anything except that its “IT infrastructure was hit by cyber-crime.”

According to a Danish media marked the incident as a ransomware attack.

When the companies normally recover from a breach within days, Demant took weeks and is still recovering assets today, and might take even more weeks to recover in full. The destruction that takes months to recover from is usually experienced during ransomware infections.

Even though the company’s staff were recovering IT infrastructure, the biggest losses came from the impact of not having access to these systems. This has affected the delays in the supply of and also impacted the ability to receive orders as well.

It was difficult for most of the clinics across the hearing aid retail network to service end-users in a regular fashion.

Demant reported to its investors that they expect to lose between $80 million and $95 million due to lost sales and not being able to fulfil the orders. The amount would have been even higher but the company expects to cash in a $14.6 million cyber insurance policy.

The company stated that their retail business will see the biggest impact in Australia, the US and Canada followed by the UK. A majority of the clinics are now fully operational, but due to the effect of the incident it was not possible to generate new appointments during September. So, they expect some lost sales in the next one or two months, which is also included in the current estimate.