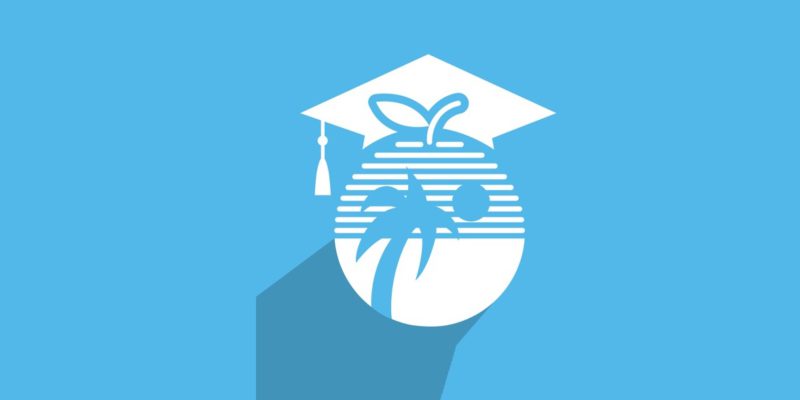 Broward County Public Schools district announced that it was hit with a ransomware attack and the threat actors demanded a ransom amount of $40,000,000.

Broward County Public (BCP) is the sixth-largest school district in the US and the second-largest in the state of Florida. It has a diverse student population, representing 177 different countries and 151 different languages.

The District is Florida’s first fully accredited school system since 1962, and has nearly 261,000 students and approximately 110,000 adult students in 241 schools, centers and technical colleges, and 92 charter schools.

The attack occurred in March and the Broward County Public Schools were forced to shut down their IT systems.

More details regarding the attack were not provided by the district but the Conti ransomware gang claimed responsibility for the attack.

The district decided not to pay the ransom which according to the images of the ransom note was $40,000,000.

Conti ransomware gang told Broward that they had encrypted Broward’s servers and exfiltrated more than 1 TB of data files that included personal details of students and employees, contracts, and financial documents.

After some negotiations between a representative of the BCPS and the Conti ransomware gang, the gang reduced the ransom to $10 million, but still it was too high for the school district. 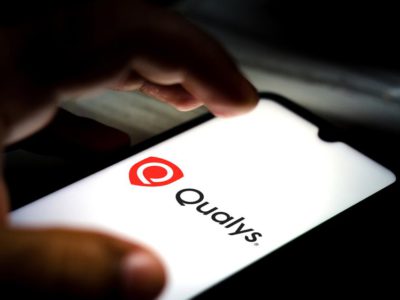 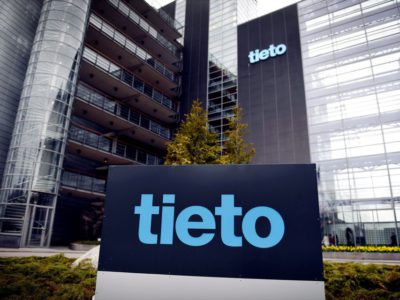