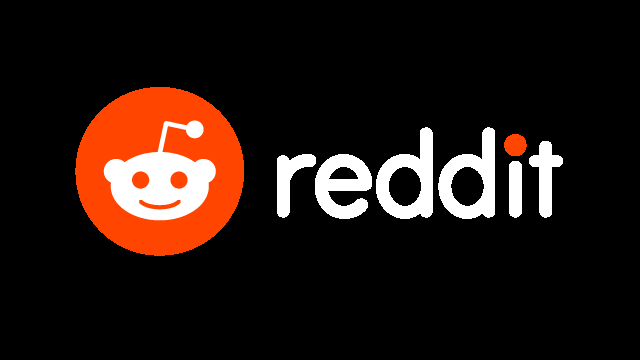 Multiple Reddit subreddits have been defaced and the attackers responsible for this posted pro-Trump messages and changed the communities’ themes to show content supporting Trump’s 2020 campaign.

A Reddit admin stated that the moderator accounts have been compromised and that they are working on locking down the bad actors and reverting the changes.

Reddit admins urged subreddit moderators to enable two-factor authentication (2FA) on their accounts and to change their passwords.

All the Reddit moderators are recommended to check for the following signs to know if their accounts have been compromised:

One of the moderators whose account was compromised shared a screenshot of all the actions taken by the hacker using his account.

It is found that after taking control of the account, the attacker changed his subreddit’s CSS stylesheet, deleted all mods with fewer permissions than him, and changed the community’s wiki.

Lastly, the hacker published a message, “We Stand With Donald Trump #MIGA2020.”

They also tweeted that the Reddit mods’ passwords were easy to guess, and that the attackers could perform brute-force method to find their way into the mods’ accounts to take over the Reddit communities impacted in the incident.

The company stated that since the source of the attacks were compromised moderate accounts, they are currently trying to restore affected communities and lock down compromised mod accounts.