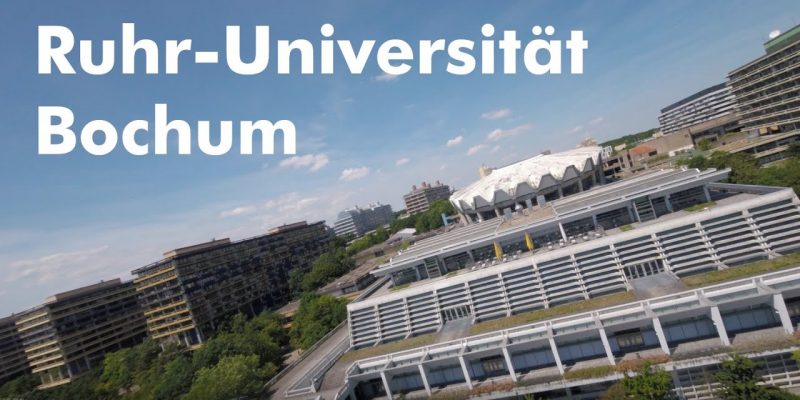 The Ruhr University Bochum (RUB) in German revealed that they have been impacted by a cyber-attack and were forced to shut down large parts of its central IT infrastructure, including the backup systems.

RUB is a German university from the central Ruhr area in Bochum having more than 42,900 students and 5,800 employees. It is one of the top 500 universities in the world by four ranking tables in the last two years.

The attack occurred between May 6 and May 7 and the University announced about the cyber-attack and that they have to shut down a large part of their IT infrastructure. All RUB members have no access to the Outlook mail program and the VPN tunnel, which is required to access folders from the home office. It is also not possible to select the internal service portal as well.

As a precautionary measure, the university has also shut down all central servers and backup systems that could be affected.

RUB students and employees are advised to limit the usage of Windows-based applications to the most necessary communication processes, not to open any email attachments, and to send documents that need to be shared as PDFs.

The administration systems of the university are currently unavailable and also e-mail services via the Exchange system.

RUB-Mail, Moodle, Rub-Cast, Zoom, and Matrix (Riot) are still available, and RUB’s IT staff says that they shouldn’t be impacted by the cyberattack.

RUB’s IT services together with an external team of security experts are currently analyzing the type and extent of the damage caused by the cyberattack.

A Sneak Peek into Encryption of Online / Offline Data