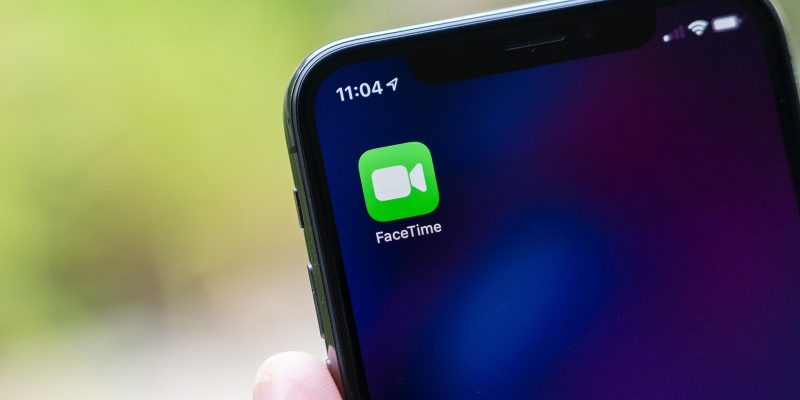 Those of you using an Apple device must immediately turn OFF their FaceTime app at least for few days because an unpatched bug has been found in this app which would allows someone to see or hear you even before you pick the call.

Several users have complained regarding this privacy issue which turns an iPhone into an eavesdropping device without the knowledge of the user.

How does someone spy using a FaceTime bug

The issue is due to a designing or logical flaw rather than a technical vulnerability that resides in the newly launched Group FaceTime feature.

The bug can be reproduced by the following methods

It is also found that when the person you first called presses the volume down button or the power button to silence or dismiss the call then his/her iPhone camera will also turn on.

This results in broadcasting the video from their iPhone, whereas their iPhone screen still displays the incoming call screen.

How to turn OFF FaceTime on your iPhone and Mac

Apple has confirmed that they are aware of this issue for which ix have been identified. It will be released in the software update later this week. In the meantime, the company has temporarily disabled the group calling feature in the FaceTime.

The users can also disable the FaceTime video calling feature on their Apple devices until the patch is released.

How to disable FaceTime