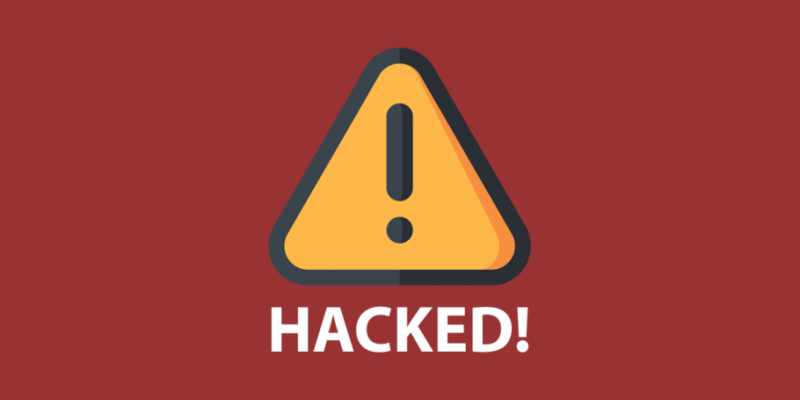 Thousands of Israeli websites have been defaced to display an anti-Israeli message and with malicious code attempting permission to access visitors’ webcams.

More than 2,000 websites are believed to have been defaced and most of them were hosted on uPress, a local Israeli WordPress hosting service.

The company posted a message on Facebook stating that the hackers exploited a vulnerability in a WordPress plugin to insert the message on Israeli sites hosted on its platform.

The company stated that they are working with Israeli authorities to investigate the incident. All the defaced websites are taken down by uPress and removed the file which the hackers were exploiting. They are trying to restore all affected sites.

A new hacker group called Hackers of Savior are believed to be behind the attack. The group consists of 9 members from Muslim countries like Turkey, Palestine, Morocco, and Egypt.

The attacks were scheduled to occur on “Jerusalem Day,” an Israeli national holiday commemorating the reunification of the city of Jerusalem and the establishment of Israeli control over the Jerusalem Old City in 1967.

The hackers loaded a YouTube video on all the targeted websites together with a message that reads “The countdown of Israel destruction has begun since a long time ago”.

Besides, the site also loaded a script that requested access to users’ webcams. According to Omri Segev Moyal, CEO of cyber-security firm Profero, there was another version of this script that contained a code that tried to take a photo of the user and upload it to a remote server.

The Israeli National Cyber-Directorate (INCD), the country’s cyber-security agency, warned users not to interact with any of the hacked websites. Most of the websites have been taken down, but still there are a few available online.

According to the Israeli news media, the attack has been carried out by “Iranian hackers,” but there is no evidence of the Iranian government’s involvement.