CMA CGM S.A., a French maritime transport and logistics giant revealed that a malware attack affected some servers on its network.

The company ranks fourth behind Maersk Line, Mediterranean Shipping Company (MSC), and COSCO Shipping Lines and it is interesting to note that all these companies were also hit by malware attacks in the past since 2017.

After being a victim, the IT staff at the CMA CGM isolated some applications for the Internet to prevent the malware from spreading to other systems.

According to a report published by Lloyd’s List, the company’s Chinese branches in Shanghai, Shenzhen, and Guangzhou were allegedly infected with the Ragnar Locker ransomware.

The report reads that the French carrier was asked by hackers using the Ragnar Locker ransomware to contact them within two days ‘via live chat and pay for the special decryption key’. No ransom price has been provided yet.

As of now, the external access to CMA CGM IT applications is unavailable. All the customers have to contact their local agencies for all bookings.

The shipping company stated that they are investigating the incident with the help of internal and independent experts. More details regarding the attack are not known at the moment. 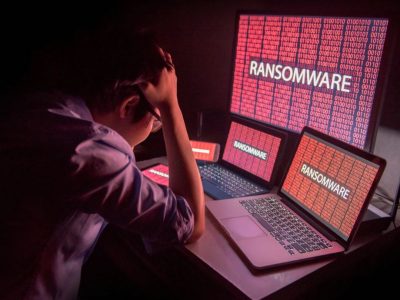 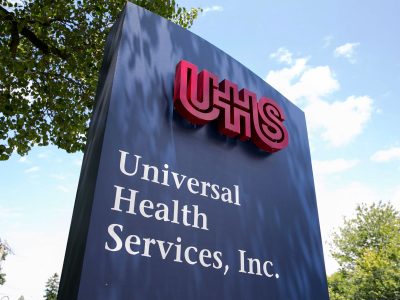 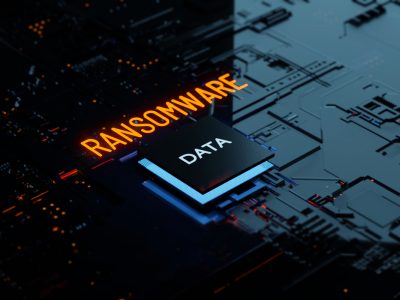 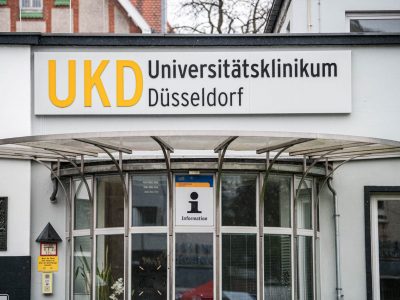