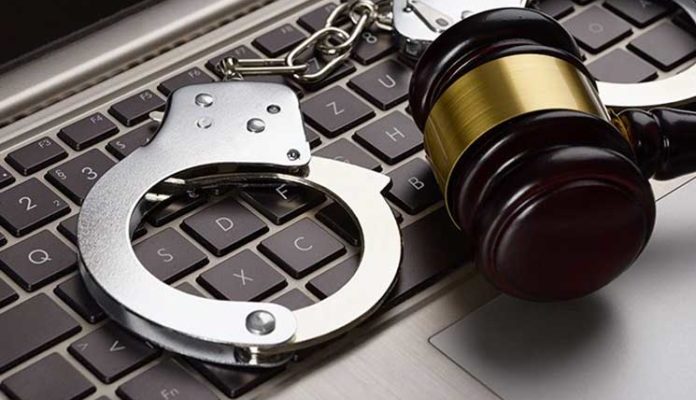 A 20-year-old college student has been convicted for stealing millions of cryptocurrencies by using the “SIM swapping” technique.

The accused, Joel Ortiz of Boston pleaded guilty of the crime and accepted the appeal for stealing more than $5 million in cryptocurrency from around 40 victims. He was sentenced to 10 years in prison.

Ortiz stole the cryptocurrency using a hacking method known as SIM swapping. There has been a frequent rise of SIM swapping in the past few months.

Even though several SIM hijackers have been arrested, the authorities claim that Ortiz is the first person to be convicted of a crime involving SIM swapping.

After the swap is done, the hacker has essentially hijacked their target’s mobile phone number. One-time passwords, verification codes, and two-factor authorization enabled on the user’s mobile device through phone call or text message are sent to the hacker.

The usual targets of SIM swapping are emails, banks, and cryptocurrency accounts and recently social media accounts are also being hacked using this method. In the recent times several high-profile Instagram accounts are stolen through techniques like SIM swapping.

It was believed that even though hackers could guess your passwords, they can’t remotely steal your physical device as well. But hackers proved that they do not have to actually steal the device as just the number alone would be enough to access it.