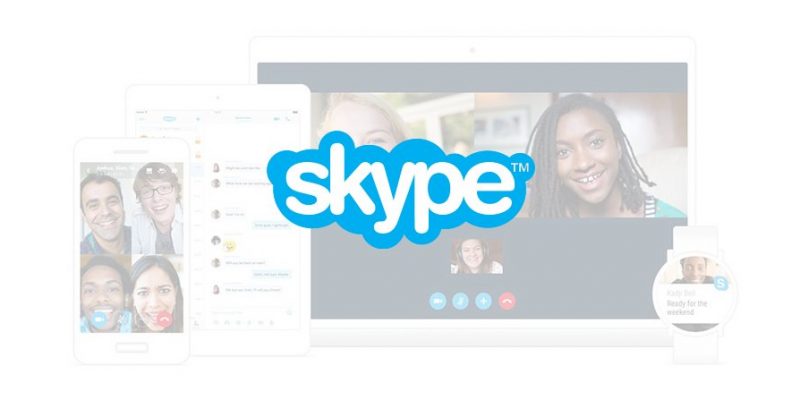 Microsoft has initiated new updates for Skype which add the background blur feature to video calls. This feature lets the users to blur the background while making video calls from desktop to prevent you from any embarrassing moments.

The Background Blur feature was announced by Microsoft during the Ignite 2018 conference. This feature will be of great help for those employees who work from home without having to worry about someone suddenly entering into your room during a call.

At first it was planned to completely blur the background when this feature was first announced. Based on the image for the Skype feature it appears that the blue is subtle and may not completely blur what is happening behind the person.

This feature is AI driven and Microsoft claims to always keep the background blurred, even though it can’t be guaranteed. This means you should be careful and try not to have something going on in the background that you do not want to risk being seen by others.

In order to enable Background Blur while making a Skype call, follow these steps:

At present this feature is available for most of the Desktop Skype versions.