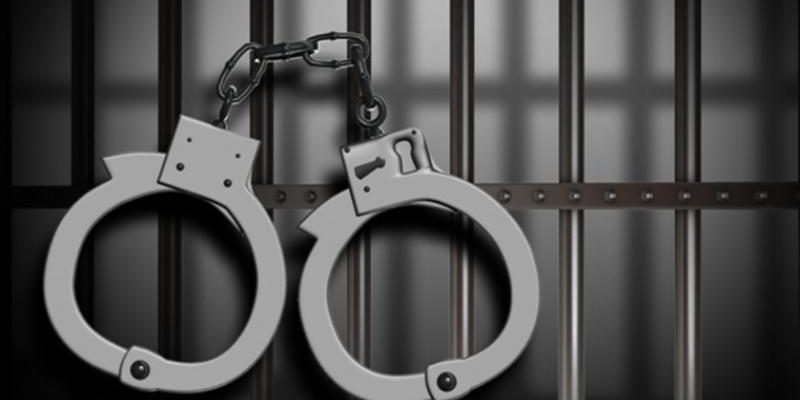 A software engineer from India who allegedly hacked into the database of his former company and deleted some information was arrested. He hacked the firm in order to get his job back which he lost during the lockdown.

Vikesh Sharma who has done M.Sc (IT), used to work as a senior software engineer in the company and was fired due to argument over salary.

The CEO of the company lodged a complaint to the police who then tracked the IP address.

The accused deleted data of selected patients to cause financial trouble to the firm and hoped that the company would be forced to hire him back to rectify the issue.

He deleted 18,000 data entries of patients, billing information of almost three lakh patients and made around 22,000 false entries. 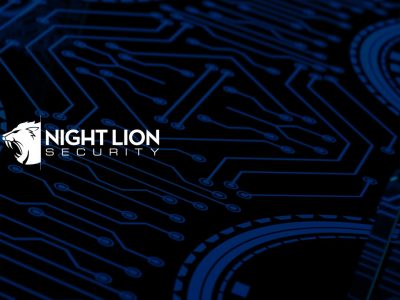 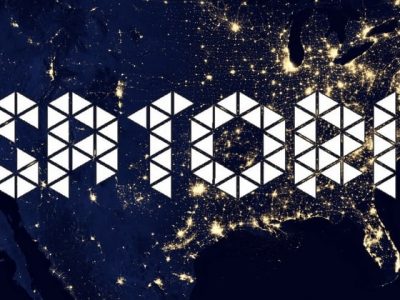 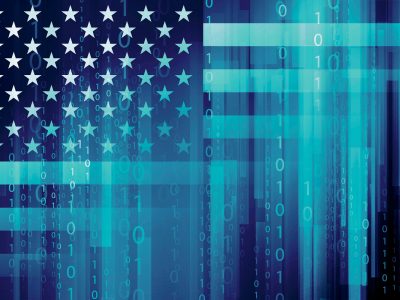 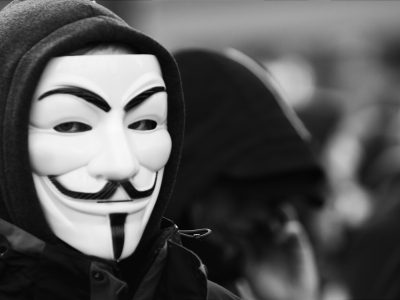