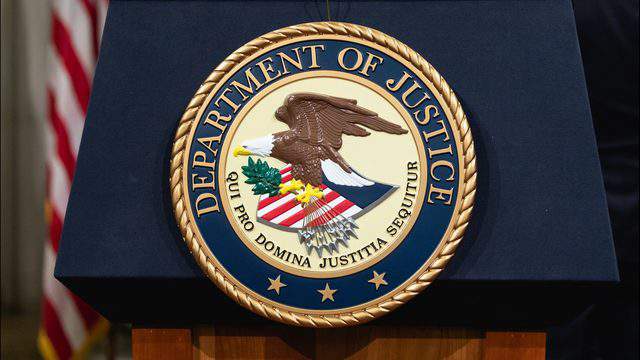 The U.S. Department of Justice has admitted that its internal network was compromised as part of the SolarWinds supply chain attack.

The threat actors who spied on government networks through SolarWinds software have accessed about 3% of the Justice Department’s email accounts. However, there aren’t any evidence of access on classified systems. The DOJ has now blocked the attacker’s point of entry.

The disclosure came a day after the Federal Bureau of Investigation (FBI), the Cybersecurity and Infrastructure Security Agency (CISA), the Office of the Director of National Intelligence (ODNI), and the National Security Agency (NSA) issued a joint statement formally accusing an APT actor “likely Russian in origin” for staging the SolarWinds hack.

The espionage campaign, that started in March last year, worked by delivering malicious code that piggybacked on SolarWinds network-management software to at least 18,000 of its customers. Later the hackers escalated the attack only on a few of the infected companies.

The four agencies described the entire SolarWinds operation as “an intelligence gathering effort.”