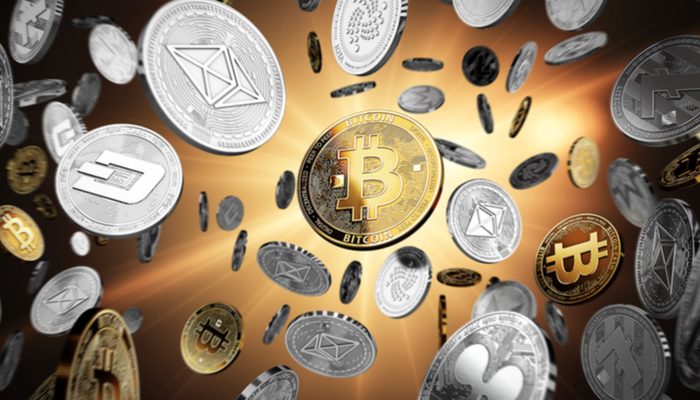 South Korean bitcoin exchange firm Coinrail was attacked by cyber criminals which resulted in sharp fall in the cryptocurrency. During the weekend the hackers got away with around 30 percent of the coins traded on the exchange. Even though the firm did not confirm about the value of the heist, South Korean news agency Yonhap estimates that the value of the theft would be around 40 billion Won (US$37.2 million) worth of cryptocurrency.

The remaining 70 percent of coins were placed in cold storage which means that they were taken offline and it will not be used for trading until the firm has balanced its trading service. The values of the cryptocurrency had fallen by around 10 percent since then. The agency also explains that 21 billion won worth of Pundi X and 14.9 billion won worth of Aston among those pilfered cryptocurrency, were among the stolen funds. Around 80 percent of the stolen cryptocurrency had been frozen, withdrawn, redeemed or equivalent, while the remaining are under investigation with investigators, related exchanges, and coin developers.

High-Tech Bridge CEO and founder Ilia Kolochenko mentioned that this incident is another instance of the numerous crypto-breaches which is not likely to provide any cnsiderable new conclusions. He says that this Bitcoin drop is just a temporary fluctuation, investors are now waiting for some good or bad news. The rising problem of Bitcoin is its extreme influenceability by third-parties. A good hacking campaign, targeting top Western media agencies, can virtually ruin Bitcoin after releasing fake news about major breaches and subsequent cryptocurrency ban by major countries”

James Lerud, head of the Behavioral Research Team at Verodin said that the investors should consider their crypto wallet as a safe deposit box that exists in a room along with others deposit boxes. He added that it is important to keep in mind that if you are investing in a well-known crypto asset such as Bitcoin or Ethereum, you should worry about someone breaking into the safe deposit box but to worry about safeguarding the key. The safest way is to make use of hard wallets such as USB devices that are very secure and provide recovery options even if you lose the device.

Another heist reports that hackers stole more than $20 million worth of Ethereum from misconfigured Ethereum-based apps. Cybercriminals utilized the software applications that had been configured to expose an RPC (Remote Procedure Call) interface on port 8545. The RPC interface allows access to delicate functions and provides abilities to the third-party apps to retrieve private keys, move funds, or retrieve the owner’s personal details.

In spite of the Ethereum Project releasing an official security advisory in 2015, users misconfigure their Ethereum clients over the years, with many reportedly losing funds which were later attributed to exposed RPC interfaces. The price of Ethereum has been reduced over the last few months. 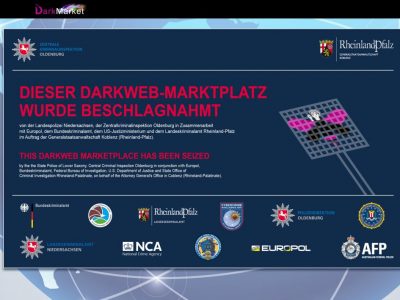