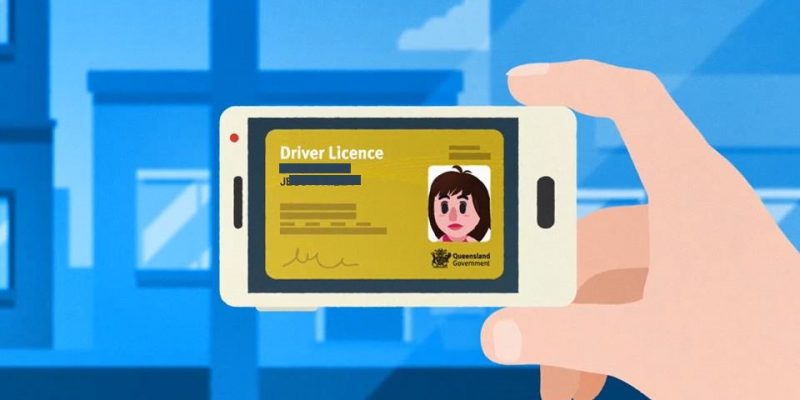 SK Telecom, KT, and LG Uplus will use the identification app, named as PASS, that is at present being used for authentication in mobile financial transactions to create the new driver’s license service.

All the subscribers of PASS will be able to register their driver’s license on the app for which a QR code or barcode will be received for verification purposes.

The telcos stated that the digital driver’s license will be accepted by police as a suitable form of identity verification.

Currently, the telcos are working with police to link their PASS database to the latter’s driver’s licence register. The subscriber of all the three telcos use PASS which has 25 million users.

The project has been approved by the Ministry of Science and ICT to perform the trial under a regulatory sandbox program.

It is expected that the digital driver’s license service will become available during the first quarter of 2020.

According to the telcos, since the users will keep their own sensitive information on their smartphones, only a limited amount of data must be required by applying blockchain technology.

They also plan to expand the usability of digital license to shared-car services as well.

SK Telecom is currently working with Deutsche Telekom to develop a borderless blockchain ID that could be used like a passport to mitigate the authentication processes.

US and Australian hospitals affected by ransomware attacks