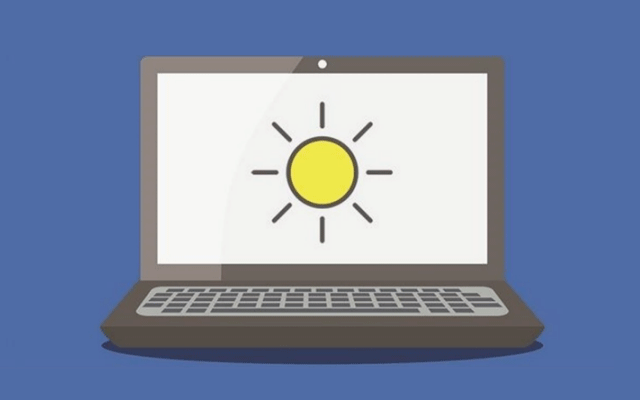 A new method of stealing data from air-gapped computers were found and demonstrated by academics from Israel. It can be done by making some small adjustments to an LCD screen’s brightness settings.

These adjustments are not easily noticeable to the human eye, but it can be detected and extracted from video feeds algorithmically.

The users must be aware of this innovative method of stealing data, as this kind of attack is not known to the regular users and are highly unlikely to ever encounter it.

The attack which has been named BRIGHTNESS was designed for air-gapped setups where computers are kept on a separate network without any internet access.

The hackers must first find a technique to infect these systems such as using an infected USB thumb drive plugged into these systems.

Stealing data out of air-gapped networks is very difficult. A team of academics at the Ben-Gurion University of the Negev in Israel have specialized themselves in this. They were studying ways of extracting data from already-infected air-gapped systems for the past several years.

The steps of attack include

According to the research team, the BRIGHTNESS attack was tested in several configurations. They received the best results by modifying the Red color pixels with around 3% from their normal settings.

This minute change is not visible to the human eye due to the high refresh rates on modern LCD screens. But it can be picked up by modern high-resolution video cameras that often come with webcams, smartphones, laptops, or security camera equipment.

However, this method of transmitting data is a slow. Process. The maximum speed reported were 5-10 bits/second, which is a very low transmission speed.

This speed is useful only to steal a small encryption key and not a 1GB ZIP archive.

The research team says that the best way to prevent the BRIGHTNESS attack is to apply polarized film on top of computer screens. Doing this will let the user gets a clear view while humans and cameras at a distance gets only a darkened display.