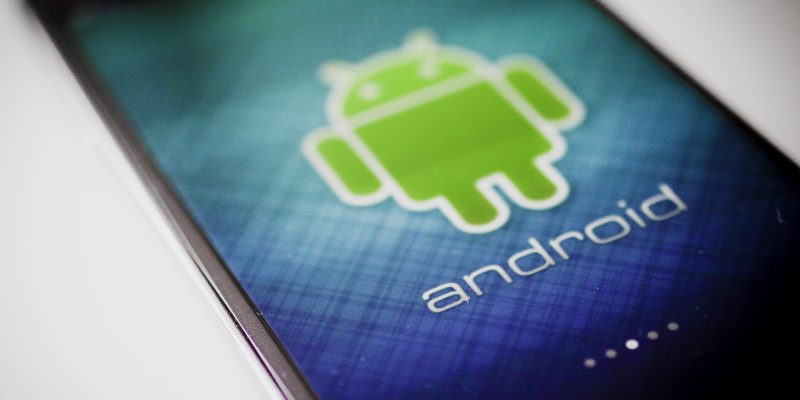 The bug was found by Promon researchers and tracked as “StrandHogg 2.0” vulnerability (CVE-2020-0096). It has been named so due to its similarity to the original StrandHogg bug discovered last year. A malicious app installed on a device can hide behind legitimate apps. When an app icon is clicked, a malicious overlay is executed that can collect login credentials for the legitimate app.

According to the researchers, the main difference of the version 2.0 is that exploits are carried out through reflection, allowing malicious apps to assume the identity of legitimate apps while also remaining completely hidden.

The new bug can dynamically attack any app on a given device simultaneously at the touch of a button, while StrandHogg can only attack one app at a time.

So, when the next time the app is called by a user by clicking the app icon, the Android OS will evaluate the existing tasks and find the task the attacker created. Since it looks genuine to the app it brings the task created to the foreground and the attack will be activated.

StrandHogg vulnerability are dangerous because:

StrandHogg 2.0 attacks are also more difficult to detect. No attacks have been seen in the wild so far.

Security researchers reported the vulnerability to Google in December last year. Google has prepared a patch and the smartphone manufacturing companies have now started rolling out software updates to their users from this month.

Even though there is no way to block or detect task hijacking attacks, the users can spot such attacks by keeping an eye on discrepancies like when: