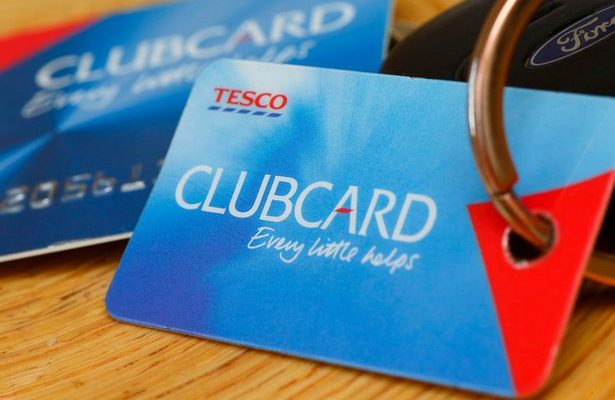 Tesco, the supermarket giant based in UK is issuing new cards to its 600,000 Clubcard account holders following a security issue.

The supermarket believes that the cyber criminals stole passwords and usernames from other platforms and used them to try on its websites, and may have worked in some cases.

They assured that no financial data was accessed and its systems have not been hacked.

They are issuing the new cards just as a precautionary measure and apologized its customers for the inconvenience.

According to a Tesco spokesperson, their internal systems noted some fraudulent activity about the redemption of a small proportion of their customers’ Clubcard vouchers and they took immediate measures to protect the customers by restricting access to their accounts.

They have emailed all the customers who have been potentially affected. They cancelled all affected vouchers and confirmed that the users will not be losing their points and new vouchers would also be issued.

It is estimated that around 19 million people have a Clubcard account. Tesco will reportedly issue 600,000 new Clubcards to customers, although the stolen information has been used in order to try to gain access to up to 620,000 Clubcard accounts in total.

Most of the users still use simple, easy to guess passwords and they use the same one across various sites. It becomes easy for cyber criminals to brute force attack the accounts to break into other personal accounts.

All the users are highly recommended to use password managers to generate and store uniquely different passwords, and also to make use of two factor authentication. 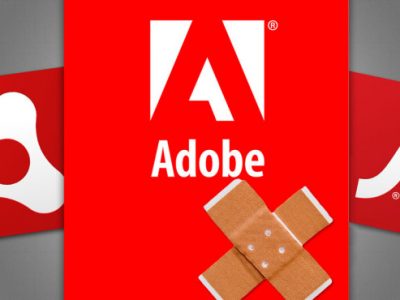 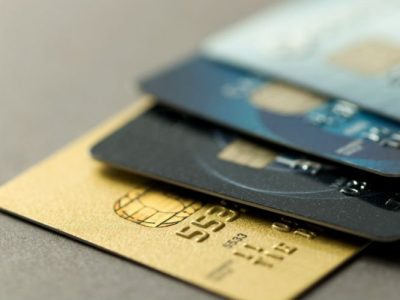