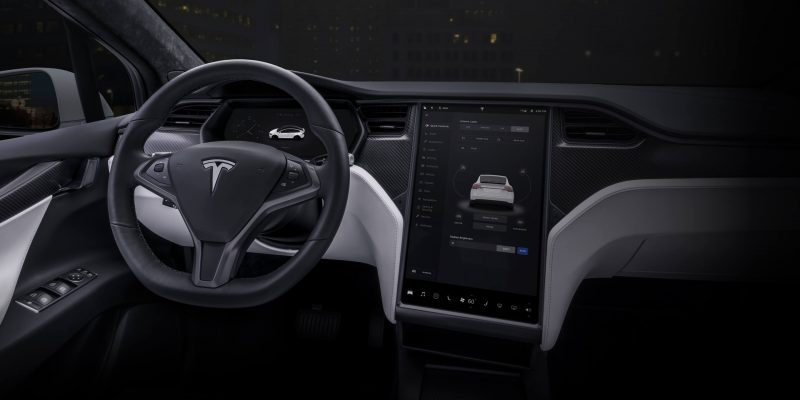 A Belgian security researcher has discovered a method to overwrite and hijack the firmware of Tesla Model X key fobs, that allows him to steal any car that does not have the latest software updated in it.

Lennert Wouters, a PhD student at the Computer Security and Industrial Cryptography (COSIC) group at the Catholic University of Leuven (KU Leuven) in Belgium, managed to hack the car in just few minutes and does not require any expensive gears to do so.

This is the third Tesla hack by Wouters’ and he has published two other Tesla attacks in 2018 and 2019.

Wouters stated that this hack was possible due to a flaw in the firmware update process of Tesla Model X key fobs.

The flaw can be exploited using an electronic control unit (ECU) recovered from an older Model X vehicle, that can be obtained easily from online sites like eBay or any stores that sells used Tesla car parts.

The researcher stated that attackers can modify the older ECU to trick a victim’s key fob into believing the ECU belonged to its paired vehicle and then push a malicious firmware update to the key fob via the BLE (Bluetooth Low Energy) protocol.

Since this update mechanism was not properly secured, he was able to wirelessly compromise a key fob and take complete control over it. Eventually they got valid unlock messages to unlock the car later.

Below are the steps of the attack in detail

The only drawback of this attack is the relatively bulky attack rig, which could be easily spotted if not kept inside a bag, or another car.

Wouters found the bug earlier this summer and reported it to Tesla’s security team in mid-August. He had published his findings today after Tesla began rolling out an over-the-air software update to all its Model X cars this week.